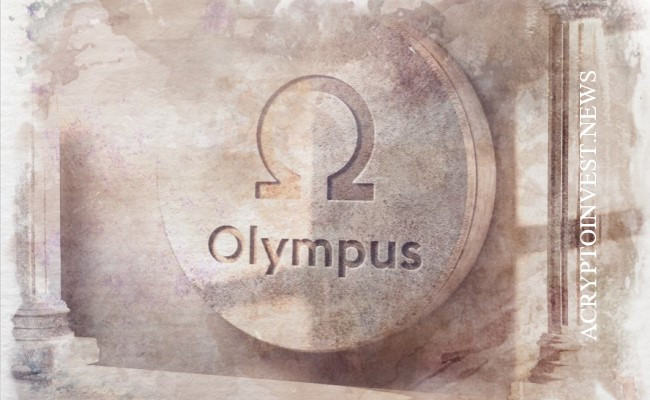 The Olympus DAO has cut the OHM token annual percentage yield to 7.35% in hopes of making the protocol sustainable. The rewards were reduced after the DAO approved a governance proposal called OIP-119.

In a Twitter thread on Thursday titled “Say Goodbye to High APY,” the project explained that while the DAO’s original goal was to speed up adoption by offering very high profitability, it moves to a new structure of tokenomics.

Olympus DAO is a DeFi protocol with a treasury backing the OHM token. According to its website, the company takes a two-pronged approach to its operations. The first is through cryptocurrency bonds denominated in OHM tokens. Here, the DAO issues OHM tokens at a discount to investors in exchange for their cryptocurrencies, a process designed to increase its treasury over time.

The second is one-way staking of OHM tokens. Currently, the official website shows that this yield is 267% APR paid to those who contribute OHM to its one-way token pool.

Following the latest governance proposal, this specific staking yield (also referred to as the “base rate”) will be reduced to 7.35%, according to the DAO. This change will help the project achieve more sustainable growth, the DAO explained. 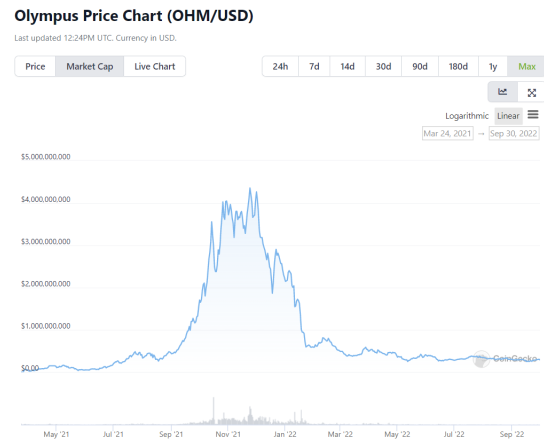 Olympus currently has over $266 million in cryptocurrency assets from user deposits. The DAO manages these funds as a protocol-controlled treasury to support OHM tokens as well as fund its activities.