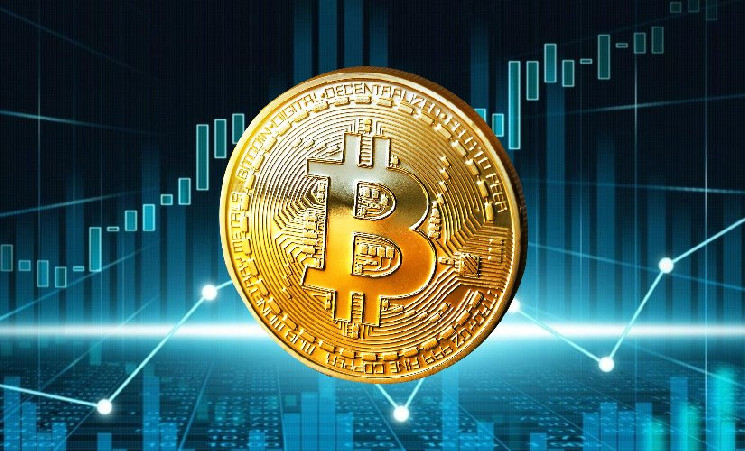 The price of Bitcoin (BTC) surged above $20,000 after the bulls provoked a violent surge ahead of the close of the month, according to analytical metrics. Cointelegraph experts assured that the volatility of virtual assets always rises in the crypto market in the last hours of the month and now a real battlefield has unfolded between bulls and bears.

According to Cointelegraph Markets Pro and TradingView, the growth in the BTC/USD pair amounted to 3% per hour and reached a local maximum of $20,171 on the Bitstamp cryptocurrency exchange. Previously, traders predicted higher levels would be reached before a new downward movement in the price of bitcoin began.

For example, Pentoshi, an online expert, said first he is waiting for the $21,700 mark to be overcome, and only then he expects the exchange rate to fall below $19,000. Another IncomeSharks analyst agreed with his opinion. Chads, on the other hand, stated that the value of $ 20,000 has become a “fulcrum” and represents a psychologically significant level. At the same time, he noted the weakening of the US dollar (USD), which is traditionally a catalyst for the performance of risky assets.

The fall of the US dollar index (DXY) was observed throughout the day and its value approached 112 points. Another macro-catalyst, according to experts, was the data of the Personal Consumption Price Index (PCE) in the US, which turned out to be higher than previously expected. In Europe, the consumer price index (CPI) hit record shocks to members of the community, including a 17.1% year-on-year rise in the Netherlands.

Earlier, the editors of Crypto.ru reported: experts assured that the market had a short-term bullish trend. According to Mikael van De Poppe, if bitcoin can keep the price above $19,000, then bullish power can be expected to strengthen in the coming days.