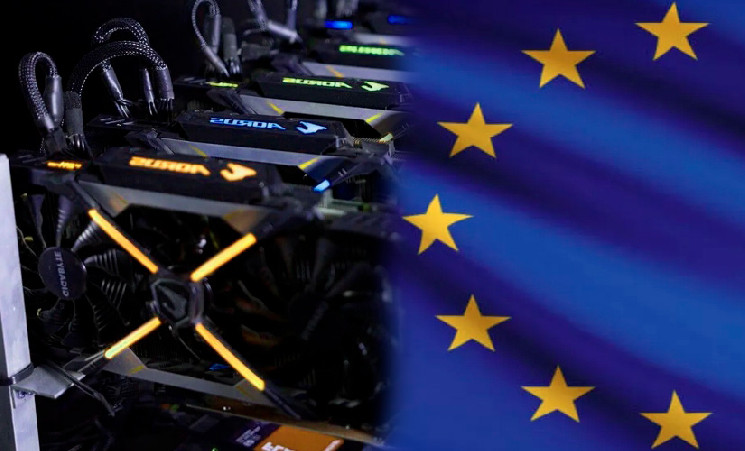 The cryptocurrency mining industry is going through hard times. Ether was the main coin for GPU mining, but the asset moved to the PoS consensus algorithm. Against the backdrop of these events, the cost of video chips in Europe is rapidly declining in the face of a collapse in demand to record low values. Mining is becoming more and more a professional business that requires powerful modern equipment.

Experts emphasize that the hashrate in the Bitcoin ecosystem continues to grow and as of September 30, 2022, the figure is 250 EH / s. Yes, it’s not a record high of 272 EH/s, recorded in early September, but it is clearly higher than last year.

According to experts, European miners are facing a global energy crisis, which has had a negative impact on their income. Electricity prices in the EU remain high. For example, in Germany, 1 kWh of electricity costs about 0.31 euros. This does not allow crypto miners to reach the level of profitability even with a powerful video card like the Nvidia RTX 3090 Ti.

After Ethereum switched to the Proof-of-Stake consensus algorithm, many miners switched to Ethereum Classic and Ravencoin. However, taking into account the payment for electricity, the extraction of these coins remains unprofitable, experts emphasize.

Earlier, the editors of Crypto.ru informed: in mid-September, the total hashrate in the Ethereum Classic (ETC) network reached 64 TH / s, an increase of 40% compared to August 2022. At that time, many experts agreed that this trend was caused by the transition of Ethereum to the Proof-of-Stake algorithm. According to experts, the difficulty of mining ETC will increase over time as more users enter the network, which increases competition.