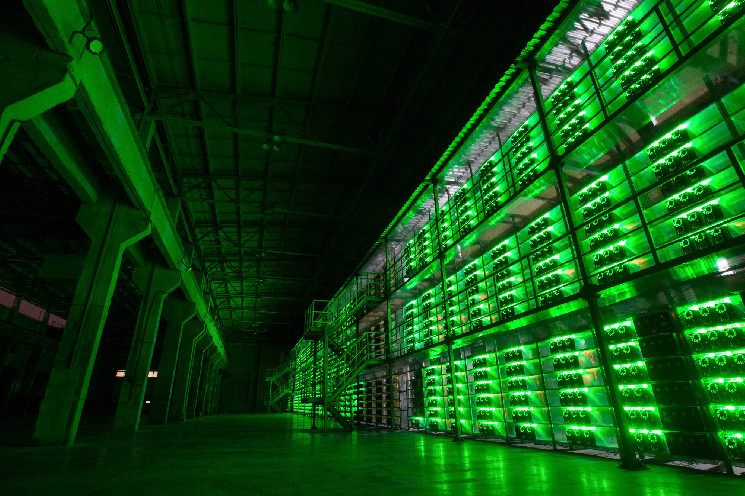 Despite the fact that the price of bitcoin has decreased by 72% compared to its historical maximum, the American mining sector continues to demonstrate tendency to increase their activity. This is evidenced by incoming corporate news from Cleanspark, Merkle Standard and Rhodium Enterprises.

So, Cleanspark, whose shares are traded on Nasdaq under the ticker CLSK, announced that the corporate hashrate for bitcoin exceeded 4 Eh / s in the middle of this week. The company said that by the end of the year it plans to increase this figure to 5 Eh/s. At Cleanspark surethat the transition of bitcoin mining to renewable energy sources, which is practiced in the organization itself, will play a key role in the movement of global energy towards “green” technologies.

“Right now, a future is being created in which digital assets will be part of our lives; development is moving in that direction, and it’s just great that we are at the forefront of technological progress.”

Finally, from documents that Rhodium Enterprises of Texas presented to the US Securities and Exchange Commission (SEC), it became known that in September this mining company was able to raise an additional $11.9 million from investors, and also merged with Silversun Technologies. As a result, the combined company intends to apply for a listing of its shares on Nasdaq in order to raise more capital to expand its mining activities.