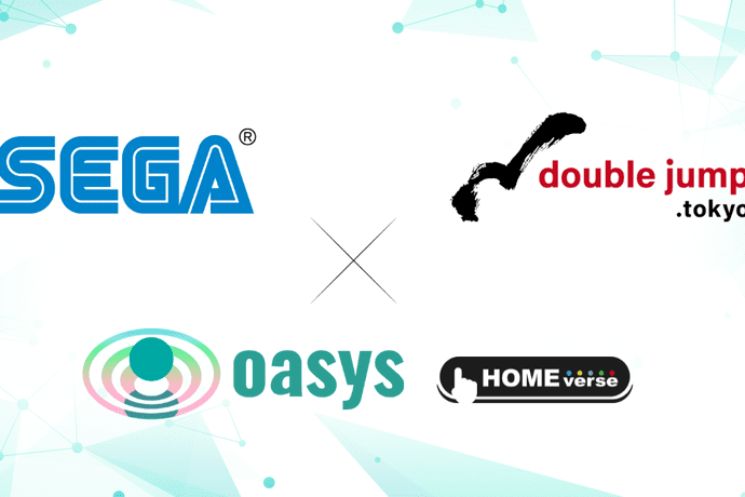 Sega has announced its partnership with double jump.tokyo, a blockchain firm based in Japan. The partnership will build a new game, Sangokushi Taisen, which will be the company’s first game based on blockchain technology. It is known that double jump.tokyo will be developing a new Sangokushi Taisen game, while SEGA’s intellectual property owner is simply licensing the game.

The game will be built on Oasys blockchain technology. The release date of the game is unknown. double jump.tokyo has stated that Sangokushi Taisen will use images from the franchise for the upcoming game. However, details about how the game will actually work remain in question, as well as how it will function as a blockchain-based game.

Given previous news from Sega in which they said they would drop the NFT concept if they proved unpopular with fans, it’s likely that the success and reaction to this game’s announcement and eventual release will make a big difference to the company and their future with the technology. blockchain.