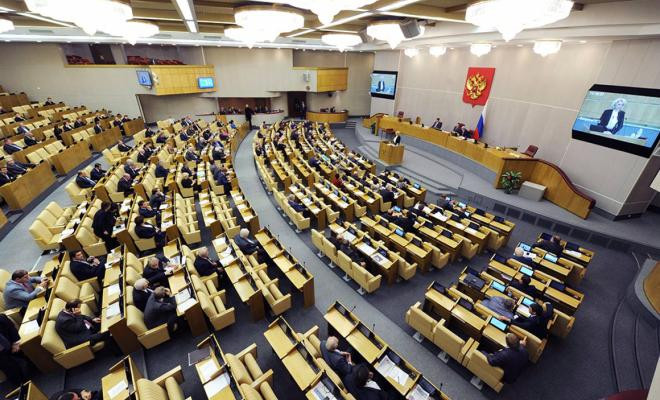 The Central Bank of the Russian Federation and the Ministry of Finance are working together on a law regulating the production of cryptocurrency in the country. The focus is on regions rich in energy resources.

Central Bank of Russia and Ministry of Finance are jointly working on a bill on cryptocurrency mining. It will set out the conditions that mining farm operators must adhere to. And the main attention in the document is given to the subjects rich in energy resources. This is reported by the local edition of RBC.

According to Alexey Moiseev – Deputy Minister of Finance – the document is planned to be submitted to the State Duma. If the deputies approve the law, it will come into force during the autumn session.

The peculiarity of the law is in its approach to production in the regions. According to the project, mining will be prohibited in regions with a shortage of electricity and allowed in regions with an excess of it. Thus, we can expect the development of the industry in regions with nuclear and hydropower plants, where electricity tariffs are minimal. The list includes the Leningrad and Irkutsk regions, the Trans-Baikal Territory and some other subjects. The ban can be expected in the Belgorod region, the Krasnodar Territory, the Moscow region and other places.