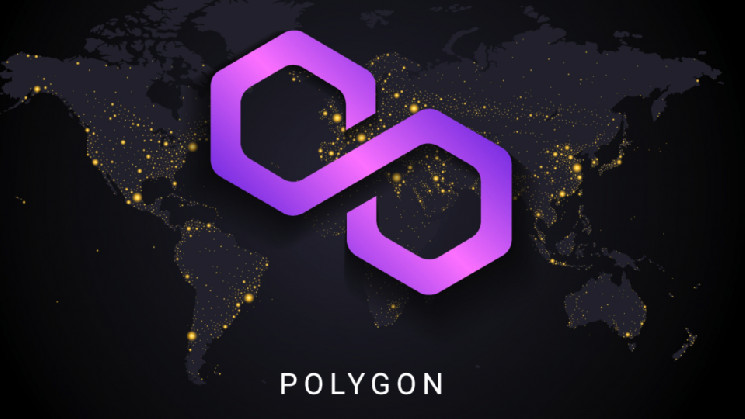 The Polygon project, together with the cryptocurrency bank Xend Finance, has opened the call for applications for an 8-week blockchain and Web3 training program for developers from African countries.

The selected participants will create decentralized applications on the Polygon blockchain. At the end of the training, they will receive certificates of attendance at seminars, and some will receive monetary rewards. The program will be divided into two areas: for beginners and experienced developers. The first group will include beginners who have not yet had experience with the Web3 sector. The top developer in this category will be rewarded with a $5,000 cash prize, while second and third place finishers will receive $3,000 and $2,000, respectively. The creators of ten more projects that manage to stand out among others will receive $500 each.

The masters program will focus on learning Web3 in depth. The first, second and third place projects in this category will receive cash awards of $10,000, $7,000, and $5,000. They will also receive access to the Polygon Accelerator program for further mentoring and funding, while the rest of the top 30 , will receive $750 each. Shodipo Ayomide, Global Head of Developer Advocacy at Polygon Technology, said:

“There are many financial problems in Africa, including with international transfers. Most of these problems can be solved with blockchain. In addition, the blockchain industry is a lucrative technology segment with a lot of jobs. Our education initiative aims to educate developers in Kenya and other African countries so that Web3 can help people on this continent achieve financial freedom.”

According to Polygon data released in August, the number of decentralized applications built on this network has increased by 400% since the beginning of the year. After the collapse of the Terra ecosystem, many DeFi projects migrated to Polygon.

Alibaba Cloud will create a platform for Web3 developers

Web3 Antivirus has released an antivirus for cryptocurrency owners