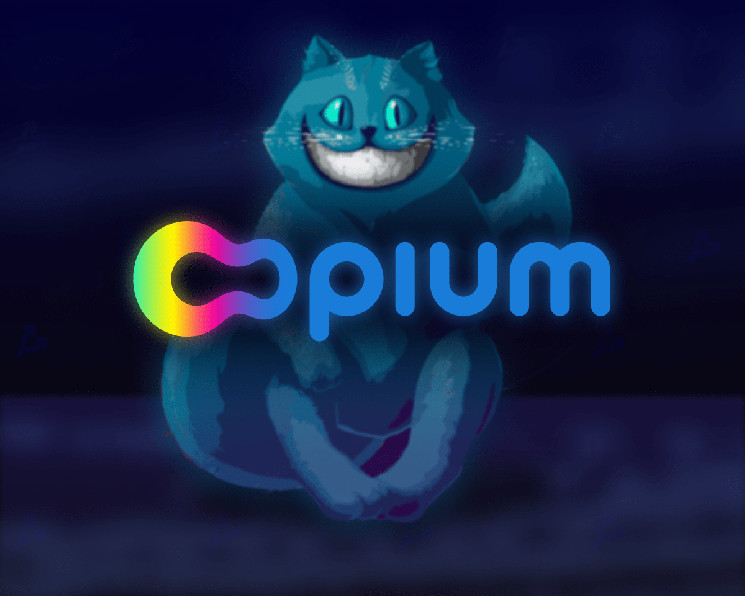 It is amazing: Opium Cheshire cats NFTs can recognise @binance “proof of identity” (BAB tokens)!
🐱🐯🦁
Check if your cat got yellow fur with black stripes, read this great piece, and also contribute to the standard 💡https://t.co/0z5OjWQ2tJ

In December 2021, the developers of Opium Protocol introduced NFT avatars of the Cheshire Cats. The latter can also be used to go through KYC procedures.

BAB are soulbound tokens launched by Binance in September 2022. Exchange clients who have completed verification release these assets on the BNB Chain network. They allow you to verify credentials.

What are soulbound tokens and how do they differ from NFTs?

According to the press release, NFT avatars of BAB holders will receive a special coloring in the style of Binance. Their owners will be able to interact with certain products that other users do not have access to.

“Projects will know that the yellow cat can only belong to someone who has passed verification on Binance. This means that the person in question is real and does not live in the United States or other jurisdiction prohibited on the platform,” the statement said.

In a conversation with ForkLog, Opium Protocol founder Andrey Belyakov noted that for some projects, the issue of blocking prohibited jurisdictions is a problem.

“Many projects are forced to solve the problem of blocking the American market in different ways. At the VPN level, this has become much more difficult to do, because Apple recently introduced the Private Relay feature, which does not allow the use of previous geo-blocks, ”he explained.

Belyakov added that the integration of NFT avatars with BAB will help teams that are forced to comply. According to him, the DeFi sector will not be able to mature or replace the traditional financial system if it does not comply with the simplest regulatory practices.

“We see that regulators can still regulate DeFi with very brute force. To prevent this from happening, the community must come to the simplest self-regulation and comply with local laws. It’s not against innovation, it’s just that no one can imagine a really big alternative financial system that doesn’t comply with the basic laws that prevent financial crime,” said the founder of the Opium Protocol.

Recall that in June 2022, 1inch Network integrated the liquidity pools of the Opium Protocol cryptocurrency derivatives platform into its decentralized application.