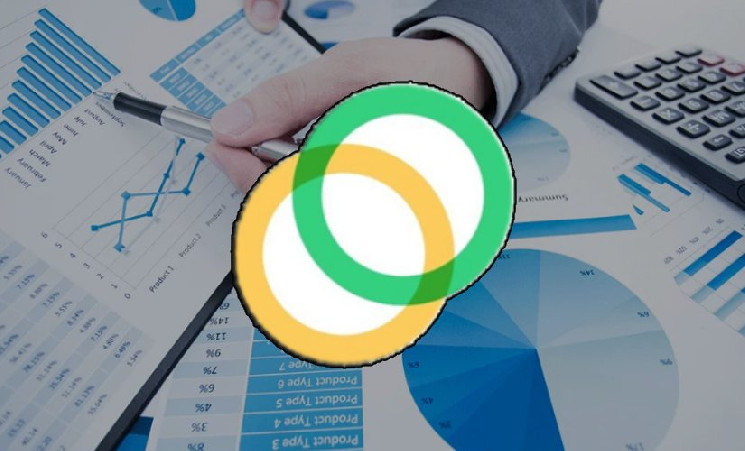 Nansen service experts released a quarterly report on the Celo cryptocurrency (CELO), where they talked about the key events of the second quarter of 2022. They noted that throughout the reporting period, the project community participated in the #RefiSummer campaign. It was invented to form a sustainable economic system. To do this, several decentralized applications (dApps) were connected to the network space at once.

Uniswap v3 has become one of them. Plans have been unveiled that will deploy pools of Moss Carbon Credit (MCO2) tokens on the Celo blockchain. Their goal is to pool liquidity to reduce the effects of carbon dioxide emissions into the Earth’s atmosphere.

In addition, the Celo Foundation promised to create initial liquidity so that users from other networks compatible with the Ethereum Virtual Machine (EVM) can use this and other future ReFi assets. This will allow scaling up the carbon market and increasing the transparency of relations between industry institutions.

The decentralized application EthicHub was also launched. This protocol is designed to support agricultural projects that do not have access to traditional banking services. It has become an effective solution for farmers who form the backbone of the industry ecosystem, but who are unable to receive funds due to lack of collateral. The community got a chance to support them with loan capital or crypto-currency collateral thanks to smart contracts.

The Celo Foundation also launched the Celo University Guild, which provided a large amount of educational information to everyone. It is intended for both students and teachers.

Earlier, the editors of Crypto.ru reported that the developers of CELO launched the stablecoin cREAL, pegged to the value of the Brazilian real (BRL).