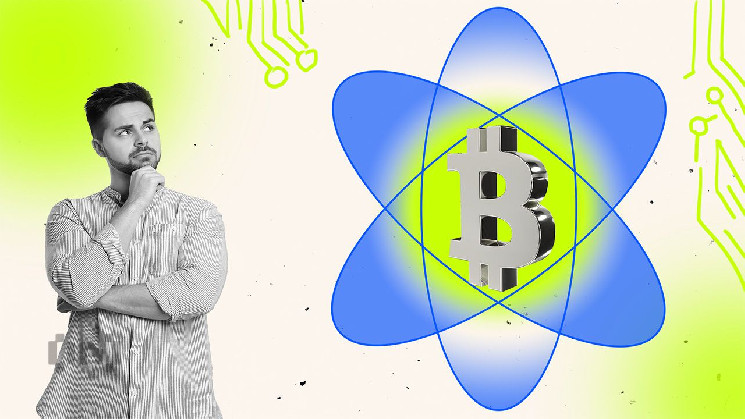 The RSI indicator on the monthly BTC chart promises the market an early bottom. Wave analysis promises another lower low and only then a reversal

The current price action is very similar to the situation in 2015, as the price bounced off the candles of the previous all-time high both times (red icons).

Another interesting similarity between the previous two market bottoms and the current bottom is the previous bearish engulfing candle on the monthly BTC chart.

In both cases, a candle with a size of about 46% caused the formation of a bottom. After that, the price began a very gradual increase, which eventually accelerated.

In the case of the current decline, the size of the June candle was 45%.

A popular investor and creator of the Stock-To-Flow @100trillionUSD model noted that the monthly RSI is at an all-time low.

An analysis of the periods when the RSI remained below 50 gives the following picture:

The current period is the shortest, so even if BTC were to reverse, it would likely take more than one month for the RSI to recover above 50 again. In addition, in 2015 and 2019, the RSI bottomed after 62 days and 91 day respectively. The current RSI bottom was reached after 61 days.

Together with the large monthly bearish candle, this suggests that the bottom has either already been formed or will be formed soon.

Will support fall after six touches

On the daily chart, BTC is trading above the $19,000 support area. The price has already tested it six times.

The last time the market formed on September 28 was a bullish hammer candlestick pattern, neutralizing the bearish results of the previous day (black).

Price dynamics does not coincide with technical indicators. Since such areas weaken with each new touch, in the end, the most likely scenario may be a support breakout.

Thus, the daily timeframe does not allow to confirm the further direction of the BTC trend.

It is likely that BTC decline cannot be avoided

Wave analysis results suggest a likely price decline. First of all, this is due to the fact that the market has completed the ABC correctional structure, in which wave B has the shape of a triangle, and the ratio of waves A:C is exactly 1:1.

In addition, the subsequent decline looks impulsive (highlighted on the chart), and the subsequent rebound came from the Fibo 0.618 retracement level (white color).

This indicates a likely decline in BTC and a possible breakout of the $19,000 support area.

Absorption of the Wave C high at $20,381 will neutralize this scenario and signal that the market is aiming for new highs instead of falling.