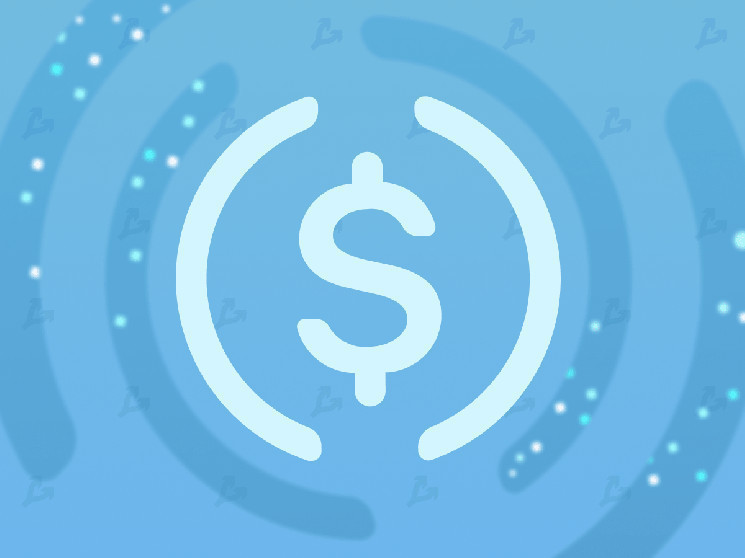 The structural division of Jack Dorsey’s Block company – TBD – and Circle, the firm behind USDC, have agreed on a partnership to popularize the use of stablecoin in savings and cross-border settlements.

So much shared vision and philosophy with the Block TBD team, thrilled to see what we are going to be able to do together to build a more fair, safe and inclusive payment ecosystem. https://t.co/0ylcttzI0y

The initiative aims to bring dollar-pegged “stablecoins” into payments and financial applications on a global scale everywhere. First of all, in countries with rapidly devaluing currencies like Turkey and Argentina.

Partners will provide developers with the necessary infrastructure, and crypto wallet providers will be provided with the ability to connect to an open source protocol and decentralized identification. It is planned to create a network of bridges between fiat and digital currencies.

“For the industry, these gateways remain a last mile problem. It is too difficult for ordinary citizens to access cryptocurrencies in a decentralized way, and for their users to switch to fiat. The US dollar is a reserve currency today, bitcoin may receive this status tomorrow. Stablecoins are the link between them.” Emily Chiu explained in an interview with CoinDesk COO TBD.

On September 29, Circle announced the upcoming expansion of support for the stablecoin USD) in five blockchains – Polkadot, Optimism, NEAR, Arbitrum and Cosmos. The first four will be integrated before the end of the year, Cosmos — at the beginning of 2023.

1/ Another exciting announcement just shared at #ConvergeSF22 👀 we intend #USDC to be available on @arbitrum @cosmos @NEARProtocol @optimismFND @Polkadot pic.twitter.com/OKR8Scq6yY

Recall that in June 2022, TBD announced the concept of a decentralized open source platform Web5. According to the developers, the project will allow users to retain full control over their personal data and digital identities.

Dorsey introduced TBD in August 2021. Initially, the division planned to create a decentralized bitcoin exchange based on the payment company Block (formerly Square).