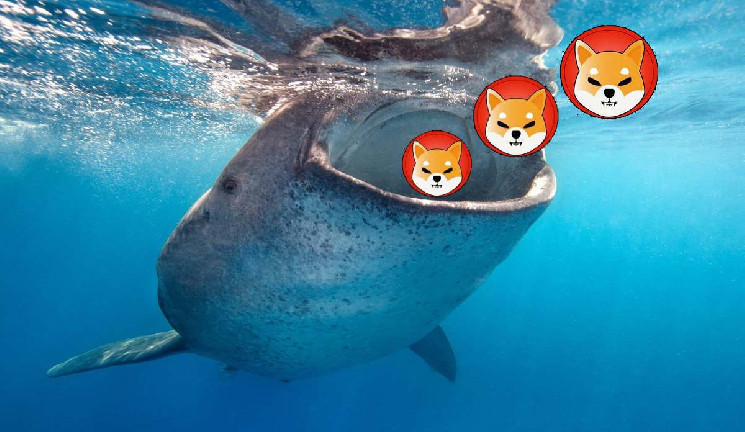 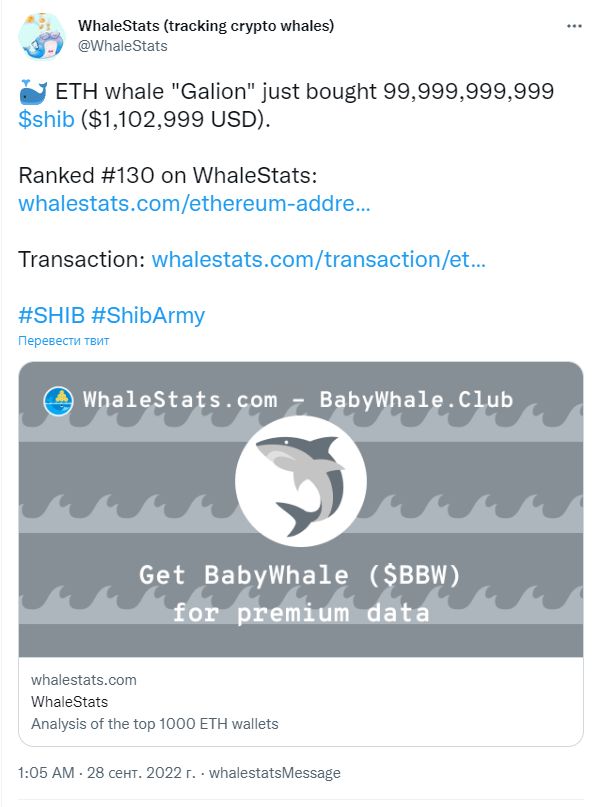 According to a WhaleStats report, the ETH whale added 99 billion SHIB to its wallet, worth over $1 million, at an average price of $0.0000109 per SHIB.

After this major purchase, Galion made another one for 172 billion SHIB ($1.89 million).