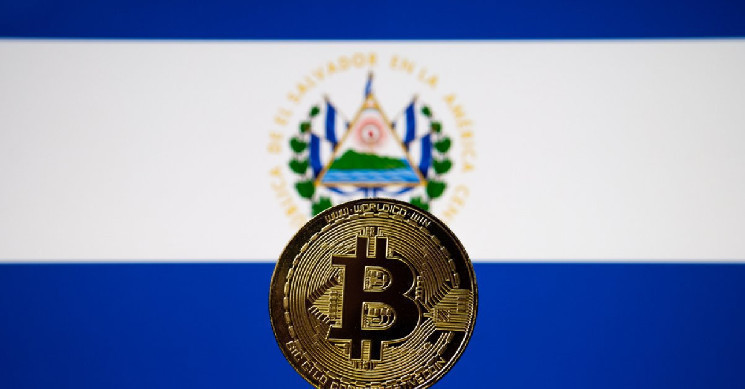 In September 2021, a law recognizing bitcoin as a means of payment came into force in El Salvador. The initiator of its adoption was the President of the country Nayib Bukele.

He recently announced his intention to run for the presidency in 2024 and continue his policy of developing infrastructure for cryptocurrency payments.

On November 15-17, a bitcoin conference will be held in El Salvador, and representatives of 30 countries will take part in it. 110 speakers are expected to speak and the event will take place in San Salvador. Those wishing to take part in it will be able to buy tickets for $21.

The government of El Salvador reminded that bitcoin is financial freedom. The country expects to become one of the centers of the blockchain industry.

It is already known that John Atack, a representative of Bitcoin core developers, will make a presentation at the conference.

The event will be attended by Mexican Senator Indira Kempis, who is trying to achieve the adoption of a law on the legalization of BTC in her homeland.