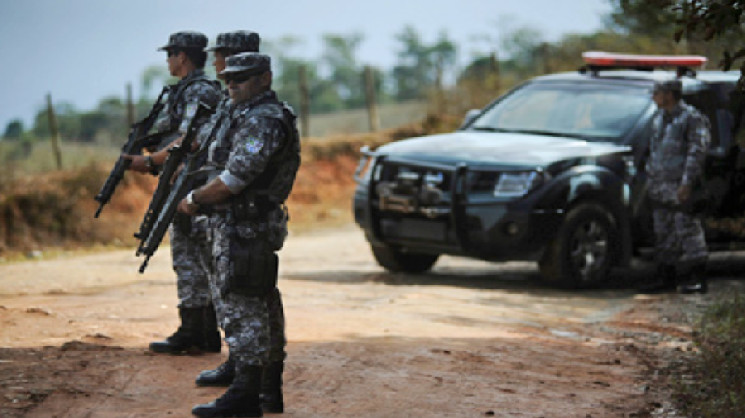 The Brazilian Federal Police raided 15 firms in two states. During the raid, 11 people were detained, suspected of creating a cryptocurrency pyramid.

Brazilian law enforcement authorities suspected 15 companies whose activity fell on the period from 2017 to 2020. They attracted clients for “profitable investments in cryptoassets” and promised them “guaranteed monthly profits well above market rates.”

The investigation showed that the organizers of the alleged pyramid scheme created a network of fictitious crypto companies in two states, with the help of which they raised about $6 million. Those arrested were charged with forging official documents, as well as embezzlement and use of crypto assets for money laundering.

Earlier, the Federal Police and the Brazilian Tax Service conducted the final stage of Operation Colossus to investigate the activities of an international criminal group. According to the police, the offenders made suspicious transactions using cryptocurrencies totaling more than $390 million.