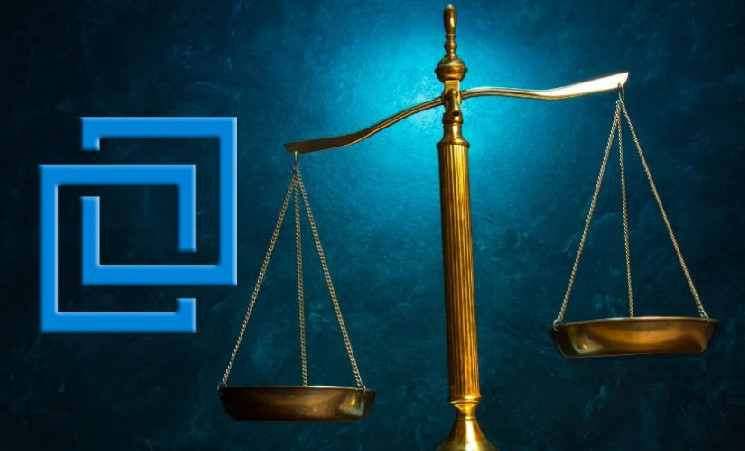 Representatives of the cryptocurrency exchange Bittrex announced that they have joined the Crypto Market Integrity Coalition (CMIC). Translated into Russian, it is an organization that stands for the integrity of the virtual asset market. The main objective of CMIC is to combat price manipulation in the industry and seek to increase the confidence of regulators in the digital asset industry.

Along with Bittrex, BitGo and 6 other firms joined the Coalition and declared their desire to form a fair market. Companies included lesser-known Oasis Pro Markets, Crystal Blockchain, FinClusive, Merkle Science, Tokenomy, and VAF compliance. This council was created in February this year. Then the structure included 17 firms, including Coinbase, Solidus Labs, Huobi Tech and Circle.

It was stated that CMIC will commit itself to attracting more major players in the industry and will gradually plan development steps to improve its own skills, exchange views and explore the current trends of the sector. In addition, it was planned to hold numerous meetings with the world’s leading financial regulators.

Asaf Meir, co-founder and director of Solidus Labs, spoke about the need to ensure unity in the actions of all participants at the industry level. In his opinion, it is important to reach a consensus on centralized finance (CeFi), decentralized finance (DeFi) and all digital assets in the market.

Earlier, the Crypto.ru editors reported that almost all digital assets from the top 20 rating increased in price over the past day as of the morning of September 29, 2022.