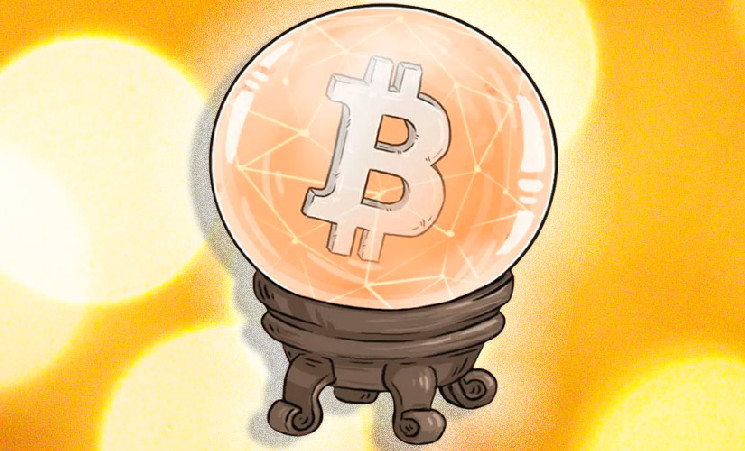 Given the aggressive monetary policy of the Fed and the systematic increase in the refinancing rate in the US, the US dollar is the undisputed leader in market dynamics. Competing with the USD is not easy, but bitcoin is still outperforming many fiat currencies despite the long bearish trend. This conclusion was made by experts from the company Fortune.

Most world currencies are steadily losing ground relative to the American competitor, however, Bitcoin has appreciated by 6.3% over the past week and is trading near the $20,000 resistance level. Macroeconomic instability and the aggressive policy of Central banks have hit the global market hard. However, many experts note that the flagship of the crypto market looks stable under the current conditions.

Every year, the flagship of the crypto market becomes less volatile and the asset is growing steadily. The constant influx of institutional capital has allowed bitcoin to become more stable compared to the early years of its adoption by the community.

However, it should be borne in mind that Bitcoin continues to steadily correlate with traditional assets, especially for stock indices, experts emphasize.

Earlier, the editors of Crypto.ru informed: bitcoin continues to actively strengthen its market position in relation to the British pound. Many analysts point out that on September 26, a record trading volume was recorded for the BTC/GBP pair, which reached $881 million.

Undoubtedly, the main reason for this trend was the crisis conditions in England, analysts stressed. The country’s government announced the easing of tax laws, and the British Central Bank, contrary to the policy of most Central Banks, switched to a quantitative easing strategy.