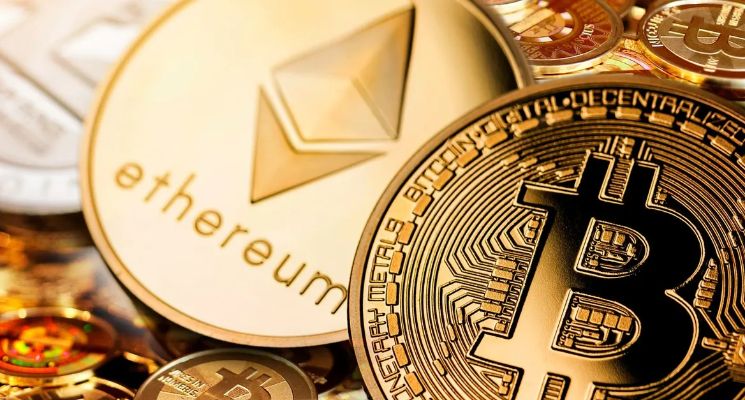 The ongoing standoff between Ethereum and Bitcoin is nothing new. However, Dennis Porter, CEO of Satoshi Act Fund, has a chilling warning for the Ethereum community. Porter believes this is the last cycle of Ethereum as the second largest cryptocurrency.

Porter is a proponent of the Bitcoin ecosystem and the Proof-of-work consensus mechanism. He also makes an important contribution to the defense of bitcoin policy.

Porter claims that Vitalik Buterin had years to prove the usability of Ethereum. However, the founder of Ethereum failed to provide a reasonable value for Ethereum. He believes that multiple blockchains can contribute similarly to Ethereum. On the other hand, Bitcoin has no competitors as a store of value.

The long-standing battle between Bitcoin and Ethereum continues. However, after the merger, this struggle escalated even more. The merger moved the Ethereum consensus mechanism from Proof-of-work to Proof-of-stake. Proponents of Ethereum argue that PoW’s power consumption makes it unsustainable.

Indeed, many activists argue that the Proof-of-work consensus mechanism should be banned due to its power consumption.

On the other hand, the bitcoin community claims that Proof-of-stake has potential problems with centralization. Indeed, since the merger between Lido and Coinbase, the two largest validators have done most of the block validation. Moreover, Bitcoin maximalists argue that Ethereum has a negative reward structure that will create problems in the long run.

Jack Dorsey, founder and former CEO of Twitter, has warned the bitcoin community to prepare for a narrative war on Ethereum. Similarly, Solidity developer and Ethereum influencer, @shegen, claims that Ethereum is $20 billion secure and Bitcoin is $700k secure. She meant the cost of a network attack on cryptocurrency.

Will Bitcoin retain its dominance?

Experts feared that Bitcoin would lose its dominance over the market after the merger with Ethereum. However, until now, Bitcoin continues to be strong against its many competitors. Bitcoin currently holds 38.8% of the global crypto market capitalization.