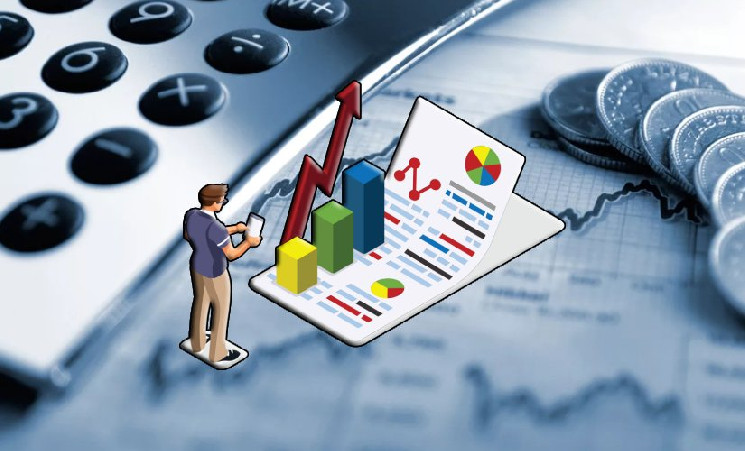 Specialists of the analytical company CryptoCompare have released a Digital Asset Management Review report on the cryptocurrency market. They talked about the digital asset management sector as of September 2022. Experts stressed that this month the quotes of virtual currencies continued to fall against the background of the fact that representatives of the US Federal Reserve System (FRS) announced a decision to raise interest rates by 75 basis points.

Analysts noted: this verdict led to a sharp drop in prices for leading crypto assets. Bitcoin (BTC) and Ethereum (ETH) dropped 4.77% and 15.9% on the 28th.

It was also stated that for the first time since September 2020, the average daily volumes of all exchange-traded products (ETPs) listed in the company’s report fell below $100 million. They lost 79.9% compared to the 2022 highs recorded in January. .

Regarding the second cryptocurrency Ethereum, it was noted that, after the transition to the Proof of Stake (PoS) consensus algorithm, digital asset products based on this blockchain experienced one of the most difficult months of the year. Their quotes have decreased by at least 10% over the past 30 days. The largest drop in assets under management (AUM) was recorded for the 3IQ CoinShares ETHQ product, which lost 83.9% in September.

Earlier, the editors of Crypto.ru reported that experts from the Crypto.com exchange studied the situation on the market and released a report on the current state of affairs in the industry.