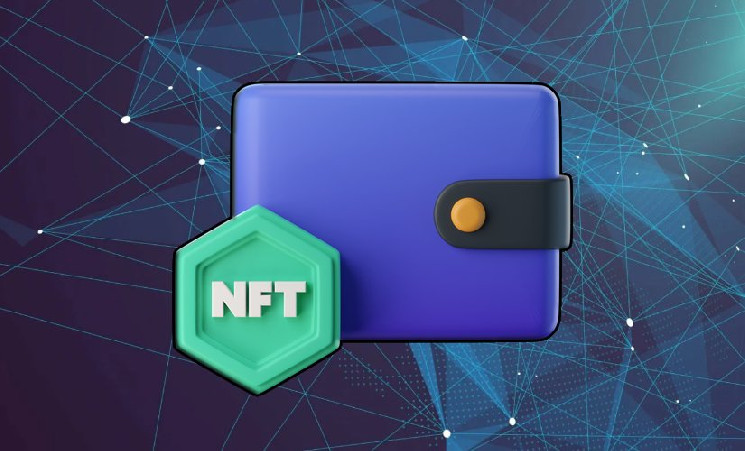 It became known that the funds were raised as part of a round of strategic financing. The capital raised will go towards the creation of Backpack’s first flagship product, which is a vault for executable non-fungible tokens (xNFTs).

In the case of xNFT, the owner has the right to execute certain type of tokenized computer code. In fact, the user can initiate the work of applications thanks to the token. The ability to run multiple types of dApps on a single platform can make it easier to adapt, which is a global problem for the crypto industry, according to the creators of the startup.

Coral founder Armani Ferrante stated: xNFTs enable tracing the chain of decentralized ownership from smart contracts to their resulting protocols, and then to the user interface (UI) layer, such as centralized applications and websites.

He noted that his team has tried to decentralize code ownership by providing essential tools for developers, including smart contracts and an app store. Essentially, this mechanism will be an iPhone-like system that enables people to use and interact with shared environment programs in a natural and secure way.