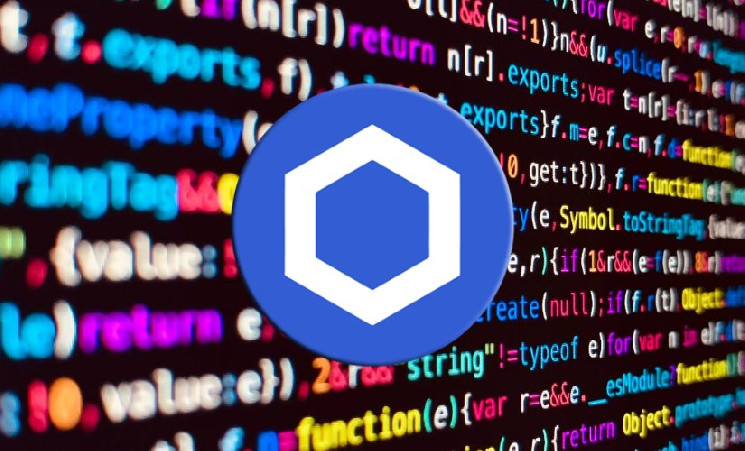 Chainlink co-founder Sergey Nazarov spoke about the launch of new Build and Scale programs in the oracle network. Thanks to them, the company supplying price flows and other data for blockchains will lower the barriers to entry into projects in the early stages and reduce costs for existing participants. This was done ahead of the launch of native LINK token staking at the end of 2022. This decision became known during the conference for SmartCon developers in New York.

As part of the Build program, promising teams will donate between 3% and 5% of their own tokens in exchange for access to Chainlink data. And for those who are already part of the ecosystem, the Scale program has been created. It aims to reduce on-chain transaction costs associated with smart contract oracles.

According to the founders of the company, Chainlink has played an important role in the development of the decentralized finance (DeFi) sector. Thanks to the project, the total value locked (TVL) in smart contracts exceeded the $250 billion mark at the end of 2021 and is about $55 billion today due to the bear market. According to Chainlink co-founder Sergey Nazarov, the chain’s oracles have been involved in over $6 trillion worth of transactions this year alone.

The Chainlink community expressed hope that the new programs, as well as the launch of LINK staking, will allow the project ecosystem to develop even faster. At the same time, the head of the startup noted that the activity of the participants in the DeFi sector is still at a very high level, and the cryptocurrency is becoming more attractive due to changes in the modern world.

Earlier, the editors of Crypto.ru reported: Galaxy Digital Holdings Ltd. will begin to provide data on the prices of cryptocurrencies, thanks to the cooperation with the Chainlink oracle network. Clients will receive up-to-date information about changes in the rates of virtual assets in real time.