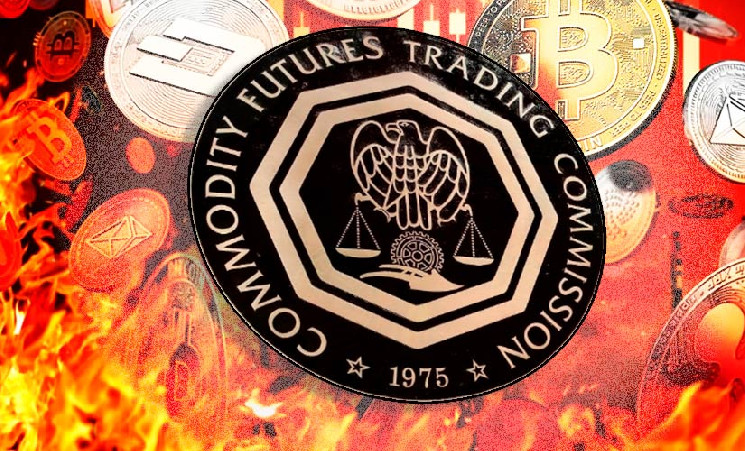 Commissioner of the Commodity Futures Trading Commission Caroline Pham has taken the initiative to create a new division in the department that will provide legal protection for the rights of retail traders. The expert stated this during her speech in London at a blockchain event from Corda. Pham stressed that the CFTC, together with other financial institutions, is actively working on the development of legal regulations for the supervision of the cryptocurrency segment.

In her speech, she also mentioned the investment risks inherent in this industry. We should not forget about the activities of cybercriminals, during which ordinary consumers suffer, Caroline Pham emphasized. Experts note the desire of the CFTC to gain more powers as part of the regulation of the crypto market.

The US Senate may soon vote on legislative amendments that will provide the finance department with expanded powers to oversee digital assets.

On the other hand, it is not yet clear whether this law will be able to receive sufficient support, experts stressed.

Previously, the Crypto.ru editors reported: the British Central Bank intends to ease monetary policy in order to support the citizens of England amid a severe crisis. The unstable situation in the country is caused primarily by the rapid growth of inflation and the cost of energy.

The UK government also announced a significant easing of tax laws. Many experts have criticized this move, noting that it will not improve the situation, but will only provoke a new round of inflation. The British pound reacted to these events with a strong fall, against which it reached record lows against its American counterpart.

US FTX case trustee urged to hire an independent expert