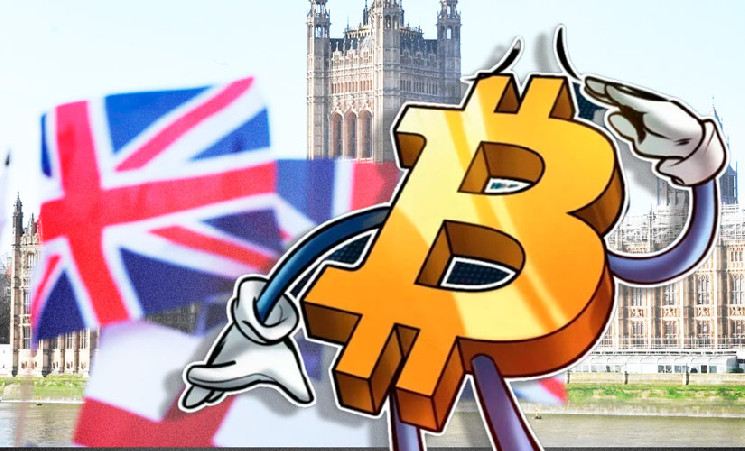 The British pound continues to rapidly lose ground against the US dollar. Against this background, investors from England switched to bitcoin to diversify their portfolios. This is evidenced by a significant increase in trading volumes within the flagship cryptocurrency.

Analytical data from CoinShares indicates that on September 26, 2022, the GBP/BTC currency pair recorded a record trading volume of $881 million with a daily average of $70 million. In percentage terms, volumes increased by almost 879% over the past 30 days.

Investment demand for the main cryptocurrency comes against the backdrop of the policies of the UK government. The new prime minister, Lizz Truss, announced tax easing to support citizens in a crisis. Most experts agree that this will be a reckless move that will provoke an increase in already high inflation. The current situation has contributed to the rapid fall of the British currency to historical lows.

According to experts, investors from England, in order to diversify, began to invest more in bitcoin. This behavior of market participants partly confirms the theory that Bitcoin is able to act as a hedge against inflation.

Earlier, Crypto.ru editors reported: the UK Central Bank intends to switch to a policy of quantitative easing. In this regard, the regulator announced a large-scale redemption of government bonds on stock exchanges in order to stabilize the national economy. In England, a large-scale crisis is developing, which was provoked by a significant increase in inflation and energy costs. Many experts criticize such a decision, pointing out that it could aggravate the economic situation.

US Senators Introduce Bill on Ecological Transparency of Crypto Assets

The Ren protocol warned users about the possible loss of assets