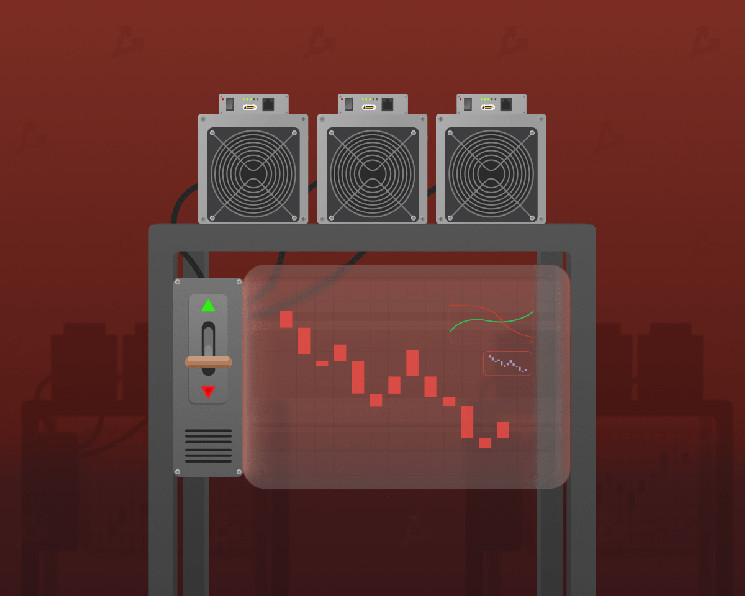 As a result of the next recalculation, the difficulty of mining the first cryptocurrency decreased by 2.14%, to 31.36 T. The indicator showed a negative trend for the first time since July 21, 2022. 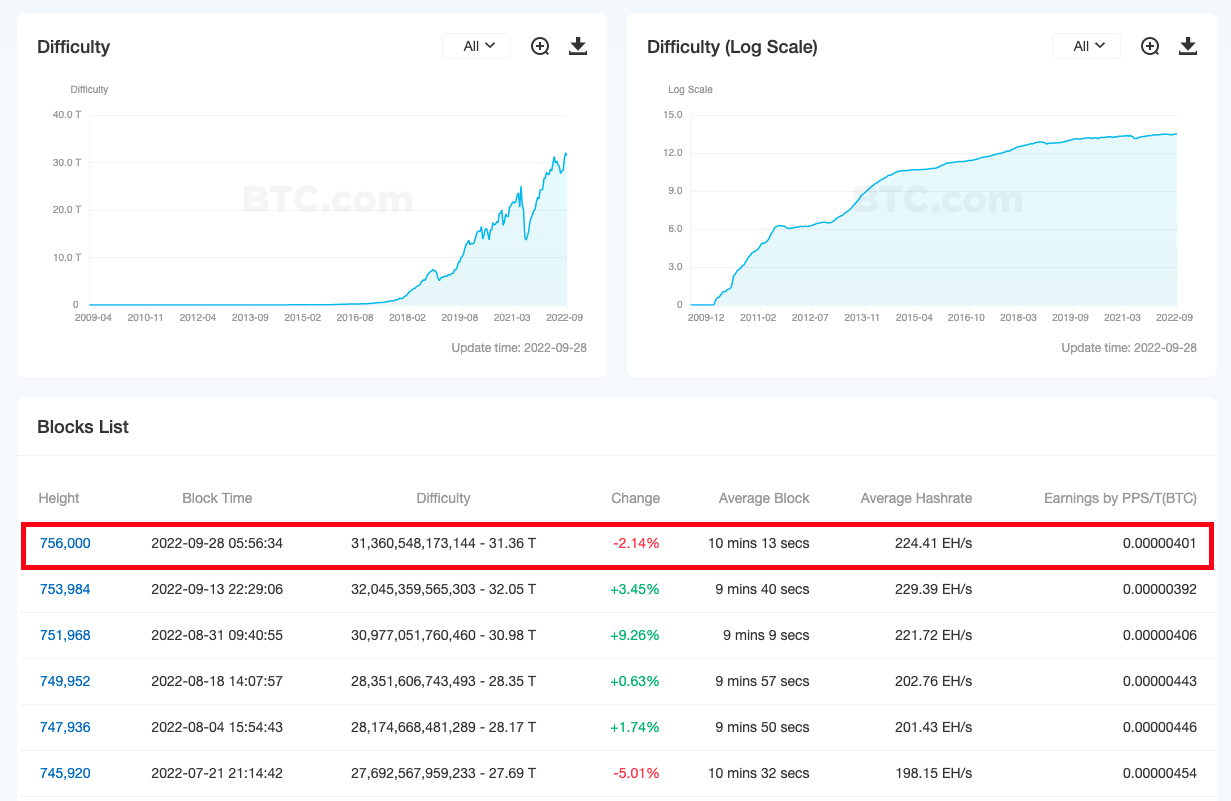 The average network hashrate for the period between the last adjustments of the indicator was 224 EH / s. According to Glassnode, the total computing power of the Bitcoin blockchain (smoothed by the 7-day moving average) reached 222 EH/S as of September 27th. 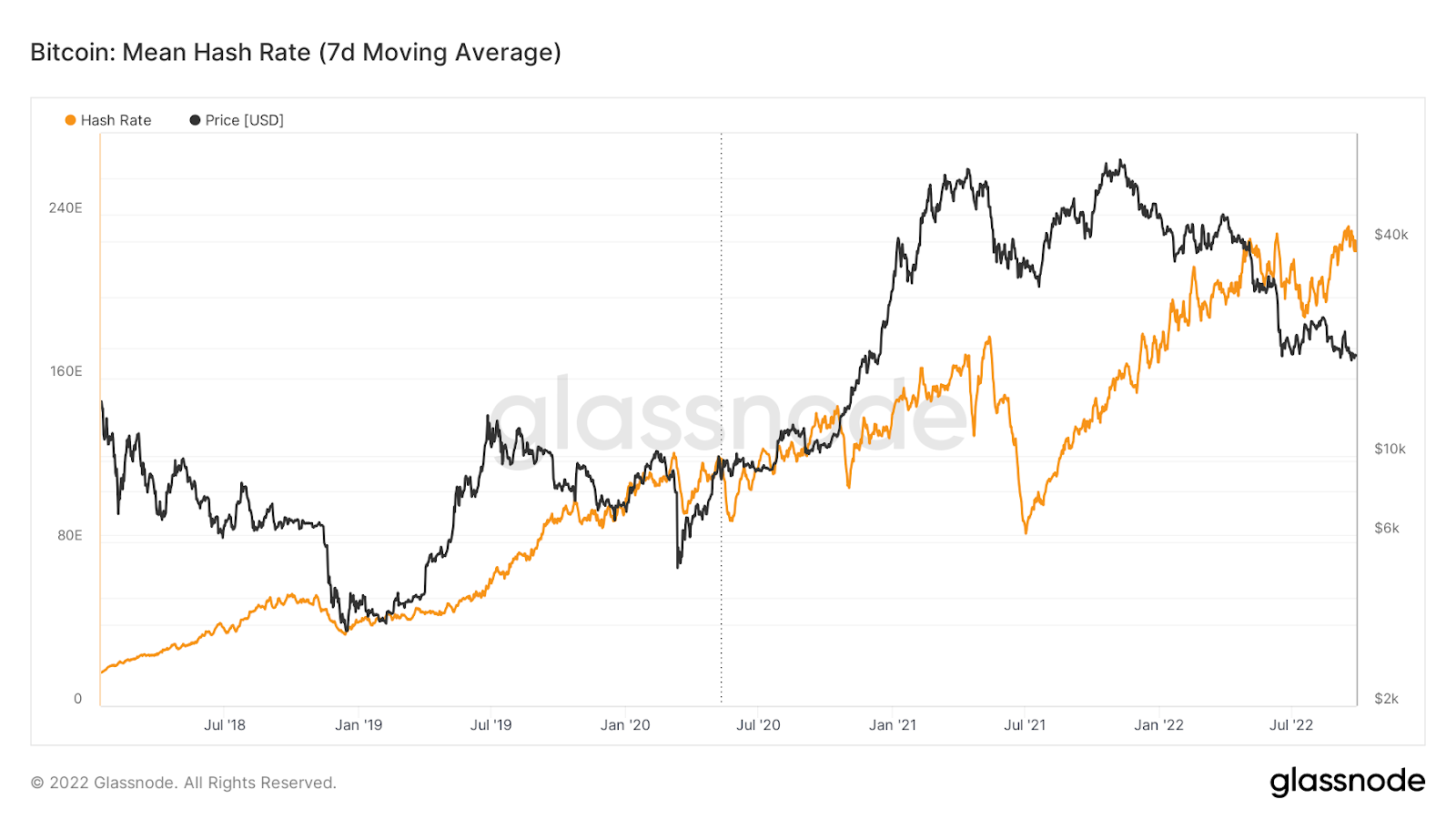 In mid-July, the difficulty of mining the first cryptocurrency decreased to 27.69 T, ​​which was the maximum reduction since the beginning of the year.

In the future, the indicator showed a positive trend. At the end of August, the difficulty increased immediately by 9.26%, and on September 14 it reached a record high of 31.05 T.

What is hashrate and difficulty of cryptocurrency mining?

Recall that in September, Arcane Research analysts found out that the vast majority of public mining companies suffered losses due to the crypto winter.

In June, experts stated that the profitability of bitcoin mining fell to 2020 levels. Later they came to the conclusion that public companies in the industry remain financially stable despite adverse market conditions.