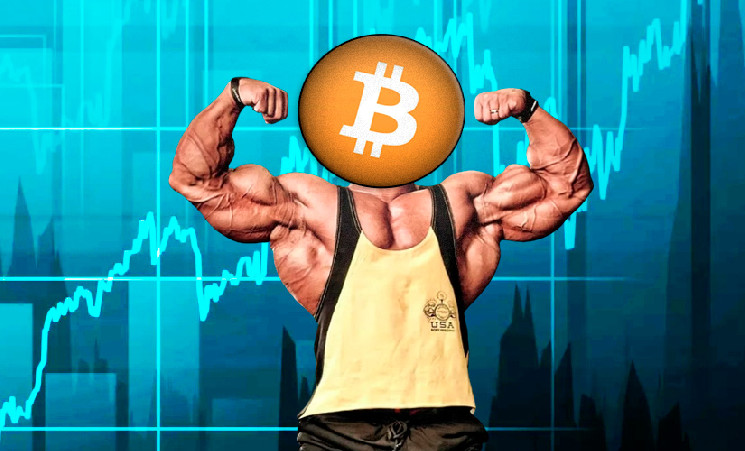 Over the past few months, the digital asset segment has been under serious selling pressure. However, Bitcoin has managed to outperform many traditional assets in a number of ways.

According to Arcane Research, in September, the flagship of the crypto market strengthened by 0.8% against the dollar, outperforming US indices and precious metals in terms of dynamics. Experts expressed the opinion that the dollar index (DXY) at the moment remains almost the only traditional asset that gives a higher return compared to bitcoin. Over the past month, Bitcoin has lost 4.5% in value, trading at an average price of $19,152.

The Arcane Research report points out that the general problems with the capitalization of the crypto market are caused by the dynamics of Ethereum. It is mentioned in the document as one of the low performing assets. Within 30 days, Ethereum fell by 12% and traded near the $1313 mark.

Earlier, the editors of Crypto.ru reported: billionaire and investor Stan Druckenmiller predicted the development of a global recession as early as next year. According to the expert, this can play into the hands of cryptocurrencies, especially if Central banks make hasty and inefficient decisions in monetary policy.

The investor expressed this opinion as part of his speech at the CNBC Delivering Alpha conference.

Analytical agency CoinShares noted that investors from the UK began to massively invest in bitcoin. According to experts, the reason for the development of this trend was the economic policy of the government of England. Officials announced a significant easing of tax laws, and the Central Bank of the country will begin the concept of quantitative easing. Experts criticize such steps, arguing that this will disperse the already high inflation and further aggravate the position of the British pound in the market.