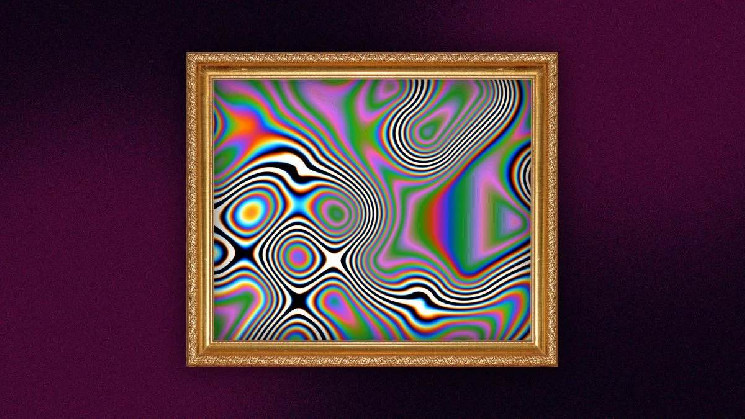 It’s not just cryptocurrency startups and NFT projects that are starting out in the bear market – American teddy bear retailer Build-A-Bear has announced its entry into the world of web3.

The company will launch three digital collection projects with applications in the form of physical items. One of the series includes a unique bear encrusted with Swarovski crystals.

The items will be released in partnership with NFT platform Sweet on the Polygon network. Customer purchases will be made for fiat and digital currencies.

The Swarovski Bear will be up for sale at auction from October 4th to 6th with a starting price of $2,500. Ten percent of the proceeds will be donated to the Build-A-Bear Foundation.

During the second auction in November, bidders will compete for five unique silver-themed NFT bears, which will be complemented by physical Build-A-Bear counterparts. In December, Build-A-Bear will release 5,000 fixed-price NFTs with randomly generated features and rarity levels.