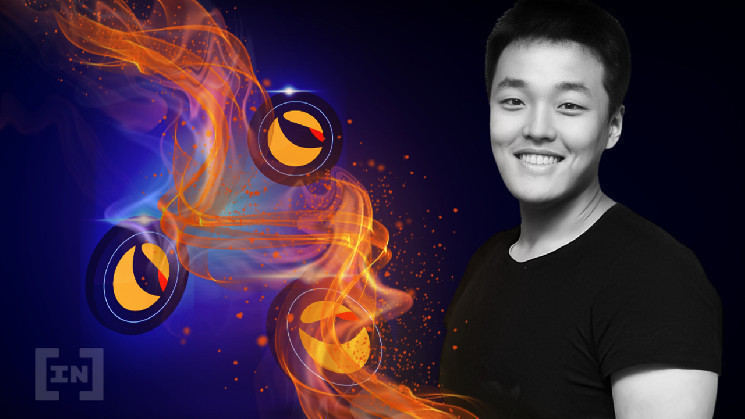 Terra’s chief ideologue, Do Kwon, continues to write code at home and doubts that Interpol has included him in the top wanted list. He tweeted about it.

As Kwon continues to assure, he is not hiding from law enforcement. At the same time, he doubted that he was included in the list of especially wanted persons. Kwon argues that he continues to freely visit malls, like all ordinary people. He also noted that he still cannot find himself on the list of people wanted by Interpol.

However, users noted that the international agency does not always include wanted persons in the public database. The exact location of Kwon remains unclear.

Recall, the South Korean prosecutor’s office reports that Interpol issued a “red notice” to Do Kwon. This is the most stringent document in the Interpol system, it is issued only to those who have committed a serious crime.

Earlier, South Korea issued an arrest warrant for Kwon, saying that the founder of the controversial ecosystem is on the run. A few days later, Kwon denied this information, but the prosecutor’s office claims the opposite.

In a commentary to Korean Yonhap News Agency, Seoul prosecutors said Kwon was “obviously on the run” and not cooperating with the investigation. Law enforcement sources in South Korea note that Kwon made it clear back in August through his legal representatives that he did not intend to cooperate with the prosecutor’s office and testify.