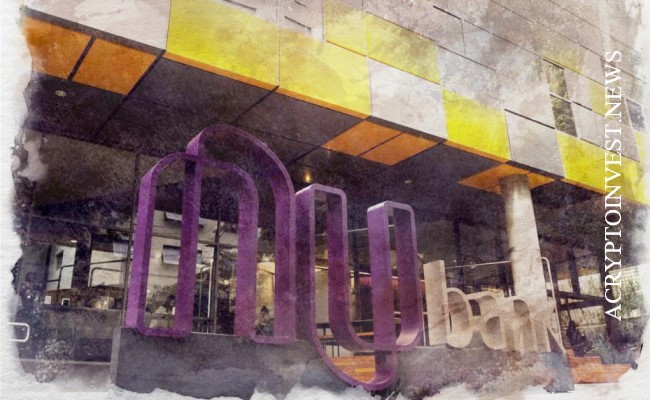 Digital bank Nubank has attracted more than 1.8 million users from Brazil to its crypto platform since its full rollout at the end of June, indicating a strong appetite for digital assets among consumers in South America’s largest country.

This figure, which represents users who have made at least one cryptocurrency purchase through the Nubank app, is nearly double the 1 million cryptocurrency users disclosed by the digital bank at the end of July. The company introduced cryptocurrency trading to all its Brazilian users at the end of June after revealing the plan in May and announced the latest user data in a September 26 press release.

Nubank has also reached 70 million customers for its banking services in the Latin America region. They include 66.4 million in Brazil, 3.2 million in Mexico and 400 million in Colombia. The company also has 6 million clients for its investment services.

“Our accelerated growth is driven by a constant search for efficiencies that balance expansion, new products and growth in revenue per customer,” said Nubank CEO and Founder David Veles.

Nubank claims to be the fifth largest financial institution in Brazil by number of customers.