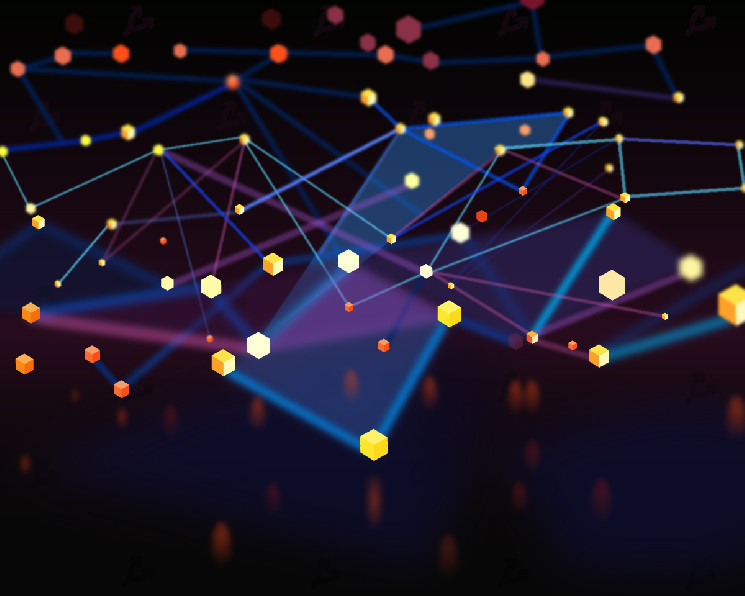 According to DefiLlama, UwU Lend has more than $58.6 million of blocked funds at the time of writing. 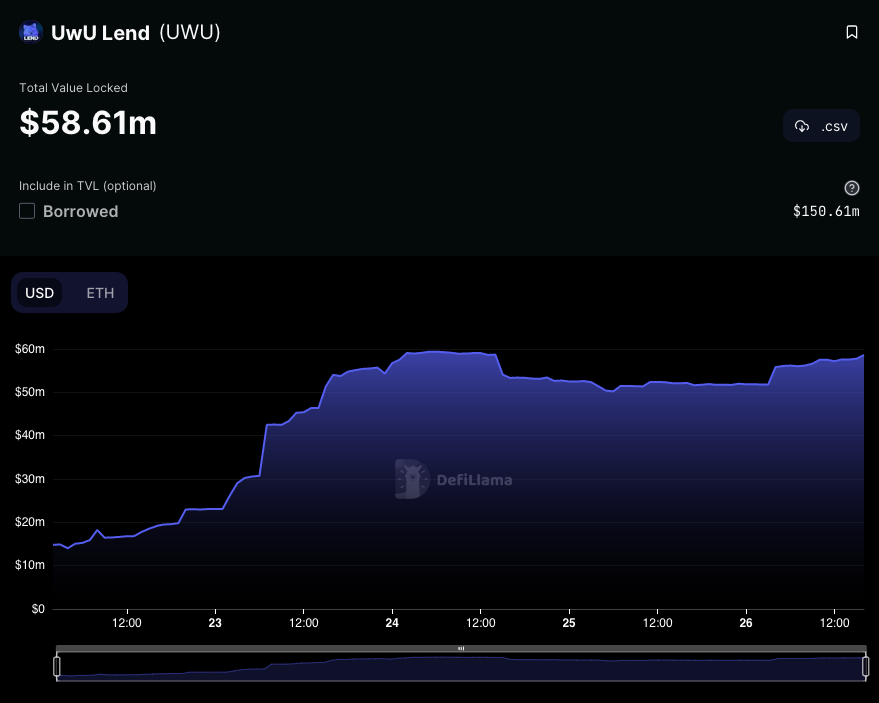 In February 2019, the QuadrigaCX cryptocurrency exchange lost access to $190 million in user funds, allegedly after the death of CEO Gerald Cotten. As a result, the company went bankrupt and closed.

In June 2020, the Ontario Securities Commission concluded that the founder’s fraud was the cause of the bankruptcy.

In 2021, streaming service Netflix announced plans to release a documentary about Cotten’s death.

Recall that in January 2022 it became known that the co-founder of the bitcoin exchange Michael Patrin is the co-founder and manager of the treasury of the Wonderland DeFi protocol under the nickname 0xSifu.

At the same time, his partner Daniele Sestagalli announced his readiness to close the project amid a serious split in the community.