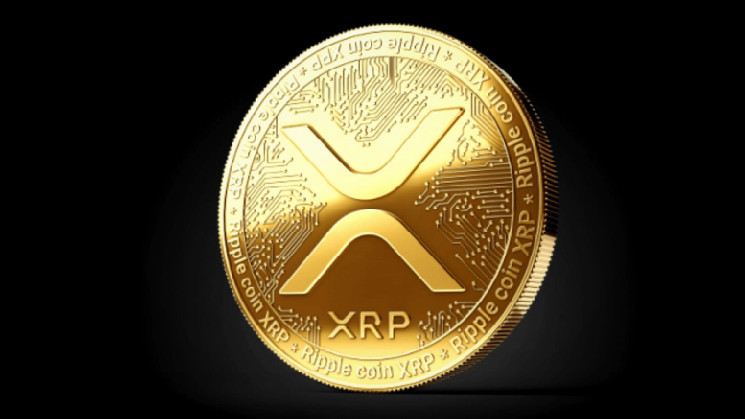 After rising above 50% in the last week, XRP has overtaken BUSD to become the sixth largest cryptocurrency. On September 23, the XRP/BTC pair rose to 0.00002877, its best level in 13 months, up 35% against Bitcoin in one day. Over the same period, XRP is up 42% against the dollar. 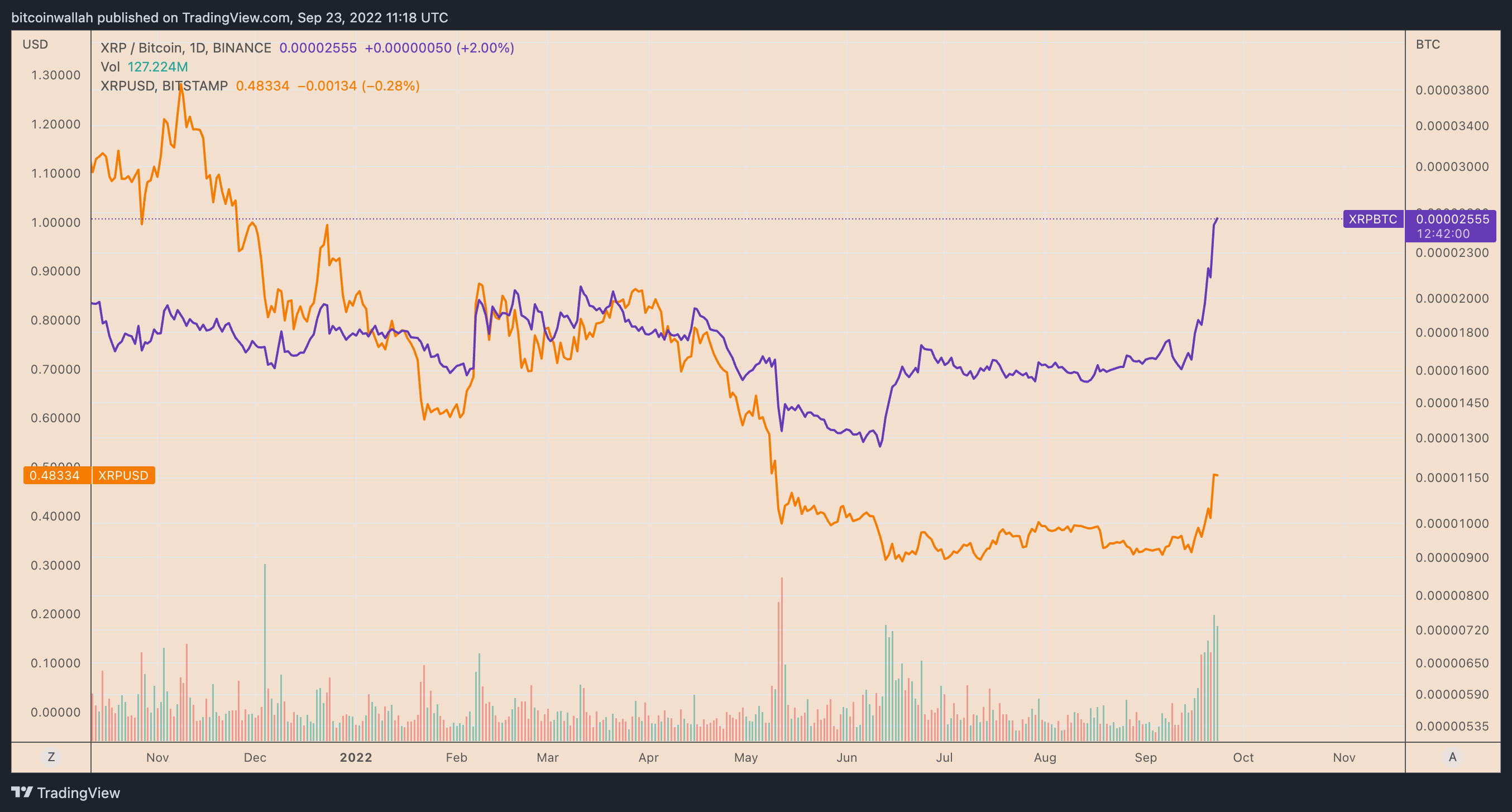 In addition, the analytical platform Santiment reported that whales are constantly accumulating XRP, and noted the flow of capital from Ethereum to XRP. According to data from Saintly:

“Active shark and whale addresses containing between $1 million and $10 million XRP have been trending to accumulate since the end of 2020.”

The real rise in XRP is most likely due to the expectation of an imminent resolution of the lawsuit Ripple vs SEC, with traders expecting the decision to be in favor of Ripple.

However, as we reported earlier, most opinions are inclined to believe that the process will end, according to the most daring prospects, no earlier than the end of March 2023. Therefore, euphoria must be fueled by something, or it will subside.

It is possible that by the end of the process this event will turn into a “news sale”, but even now the technical characteristics of XRP also hint at a possible correction.

Already at the moment, XRP looks overbought compared to Bitcoin and the dollar.

XRP hit a 13-month high against Bitcoin but has already corrected by 10% as shown in the chart below.

Against the dollar, XRP could also experience a sharp correction after the price hit the multi-month resistance of the downtrend line, as shown below. An extended pullback from trendline resistance could see XRP testing its short-term horizontal trendline support as the next downside target. In other words, the XRP/USD pair could drop to $0.31 by the end of 2022, almost 40% below the September 23 price.