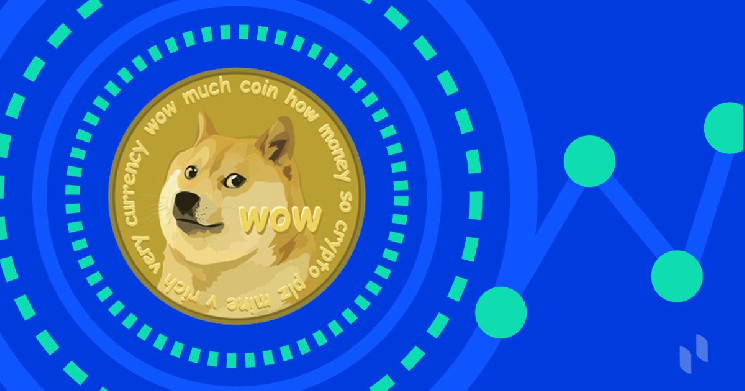 One of the most popular meme coins, Dogecoin (DOGE), has garnered attention as it made it to Lunar Crush’s top 10 list of weekly AltRank gains. DOGE was one position short of third place. 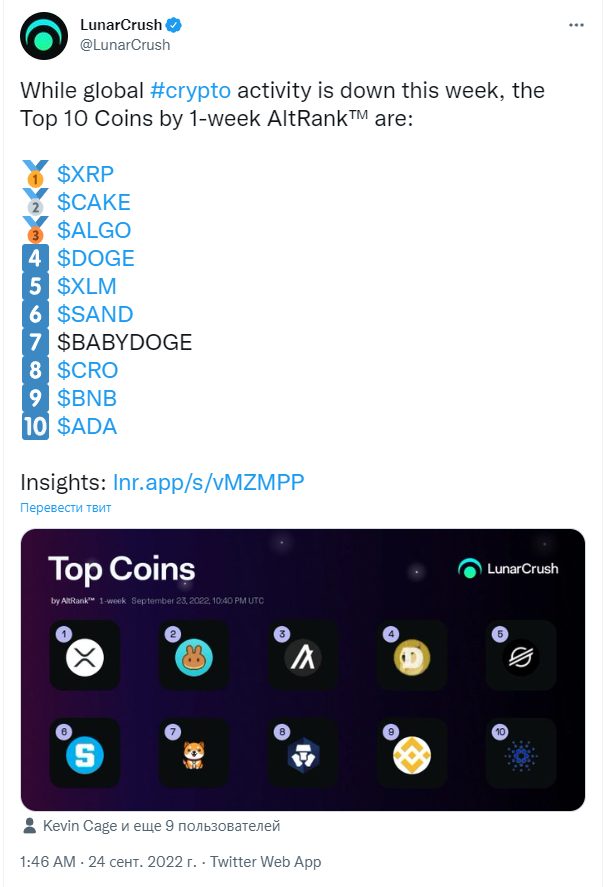 The main reason for this success may be a significant increase in DOGE trading volume, which rose by more than 220% on September 24th. And this is the highest figure among cryptocurrencies with a larger market capitalization.

Not surprisingly, the community began to actively discuss the token, which ensured its entry into the top projects of the BNB network in terms of activity in social networks. 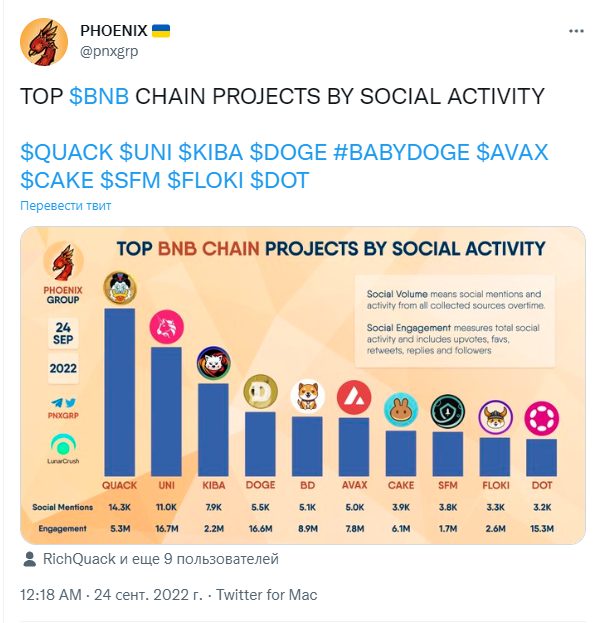 Cryptokit operations could also positively influence the price of DOGE. The number of addresses containing between 100 million and 1 billion DOGE has increased by 5.13% over the last week. In addition, six new whales have joined the Dogecoin network. 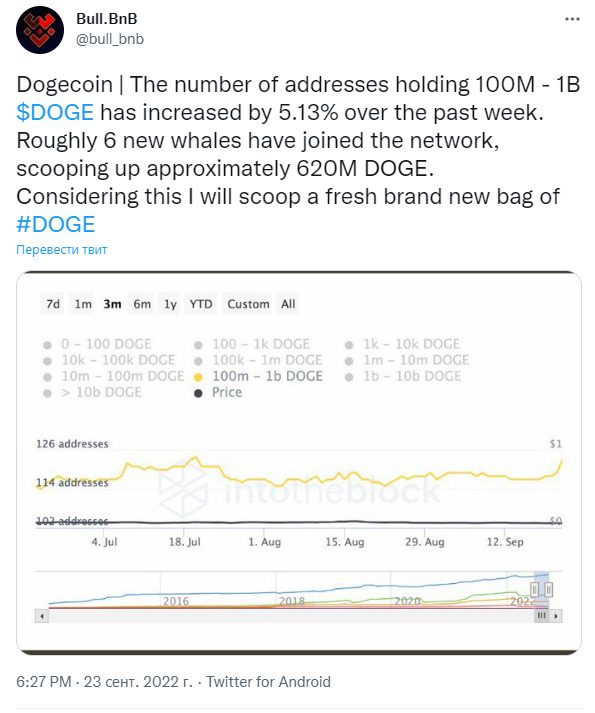 … as PoS evolves, I expect its legitimacy to grow over time. I hope Zcash moves to PoS and Dogecoin moves to PoS soon. 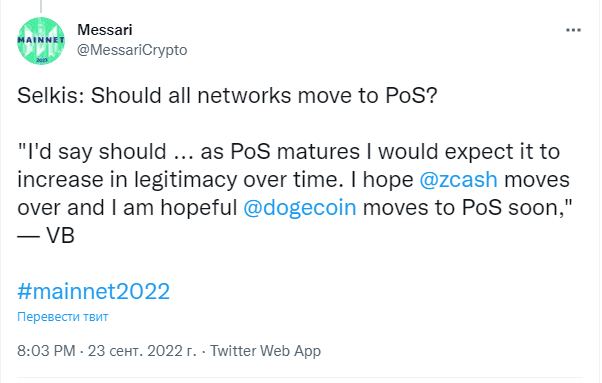 On the back of these positive developments, DOGE’s market value to realized value ratio increased, increasing the chances for further growth.

At the same time, the activity of DOGE developers has significantly decreased, which in general is a negative signal for the blockchain.