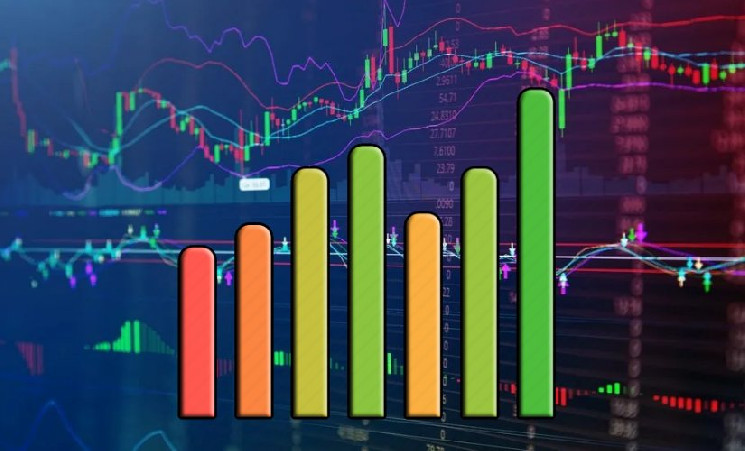 As of September 25, 2022, 12:45 pm Moscow time, the top 100 top 100 crypto assets by market capitalization are among the three most profitable crypto assets per day, including Reserve Rights (RSR), Chainlink (LINK) and The Graph (GRT) . The most successful result for its investors was demonstrated by RSR, whose rate added 9.16% in the last 24 hours.

The cost of the Reserve Rights cryptocurrency reached $0.0078. At the same time, the price increased by 31.24% over the week, and capitalization was fixed at $330.75 million, which allowed it to settle on the 98th line in the list of the best. The trading volumes of the RSR for the past day were $96.53.

Quotes of the LINK cryptocurrency grew by 5.5% over the reporting period. The price was fixed at the important cut-off of $8. The total supply of virtual assets in the market reached $3.93 billion. The position in the list of the best is 22nd, with daily trading volumes of $637.16 million.

The third place in this yield rating went to GRT, whose price increased by 5.21% over the past 24 hours and reached $0.106. The capitalization of the virtual currency was $736.97 million, which allowed it to take the 58th position in the rankings among the best digital currencies.

As for the cryptocurrencies that occupied from 101st to 200th places in the top ranking, Voyager Token (VGX) and Reef Finance (REEF) showed an excellent good indicator of profitability for their holders. They traded at $0.739 and $0.0055, having added 16.04% and 14.62% to their own value per day, respectively.

Earlier, the editors of Crypto.ru reported that the Bitcoin (BTC) cryptocurrency could have been called differently, namely Netcoin. The fact is that about a day before the registration of the Bitcoin.org domain name, the Bitcoin.org address was purchased on the same marketplace. It is assumed that the purchase was made by Satoshi Nakamoto.