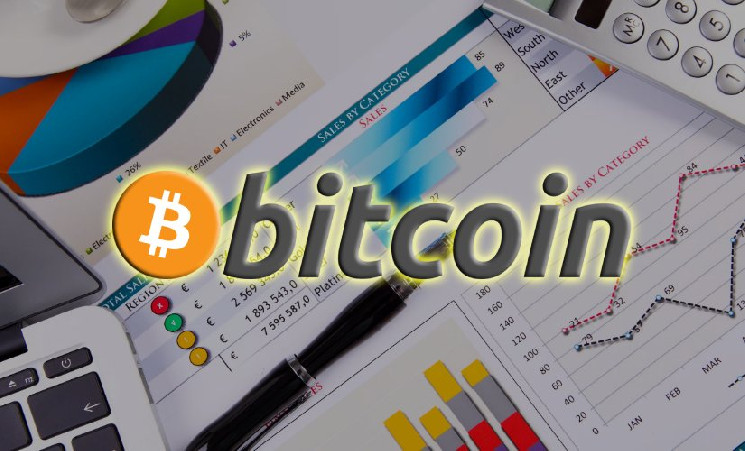 Experts from the analytical service Messari spoke about the Bitcoin (BTC) cryptocurrency in their new report. They noted that, during the third quarter of 2022, the flagship digital currency lost its status as a hedging tool during inflation. Bitcoin quotes have collapsed by 72% compared to all-time price highs (ATH indicator) in November 2021.

Analysts stressed that since reaching the value of $69,000 in November 2021, the price of bitcoin has fallen in the absence of risk at the macro level. The price movement of the virtual asset was similar to the behavior of US technology stocks.

The BTC price suffered as the Federal Reserve (Fed) moved to a more conservative policy with low liquidity and higher benchmark interest rates on loans.

It was also noted that the demand for blockchain networks fell in the third quarter of this year. The number of transactions in BTC and transfer fees fell by 3% and 23%, respectively. The average daily settlement value decreased by 44% compared to the previous quarter. Due to skyrocketing energy prices, record high hash rate and other factors, miners are in a difficult position as their profitability has dropped significantly.

In addition, the White House Office of Science and Technology Policy (OSTP) has expressed serious concern that the Proof-of-Work algorithm is having too negative an impact on the environmental situation on our planet and could interfere with US efforts to combat climate change.

Earlier, the editors of Crypto.ru reported: analysts of the LBank Derivatives trading platform predicted the future price movement of the leading cryptocurrencies Bitcoin and Ethereum (ETH). They assured that the rate of digital gold could overcome the $20,000 mark and go up.