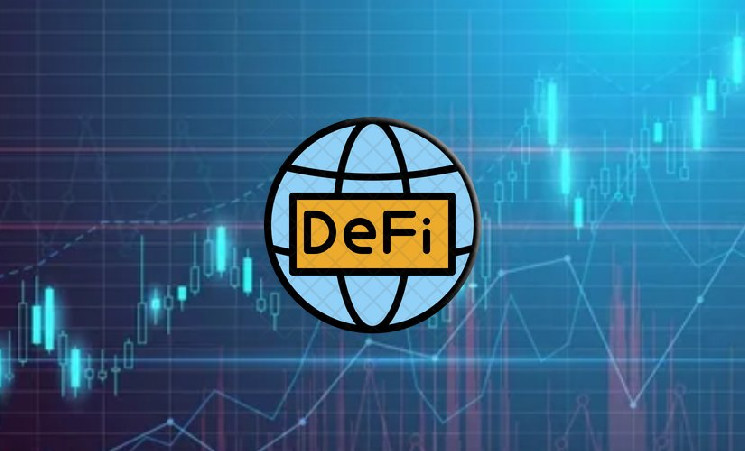 As of 13:15 Moscow time on September 25, 2022, among the cryptocurrencies related to the decentralized finance (DeFi) sector, 7 virtual assets at once added more than 5% in value over the past 7 days. Over this time period, Reserve Rights (RSR), Ampleforth (AMPL), Compound (COMP), COTI (COTI), VVS Finance (VVS), Venus (XVS) and Neutrino USD (USDN) quotes have grown.

Second place in terms of profitability went to AMPL, whose quotes grew by 17.87% over the reporting period. The rate of the digital currency was fixed at $1.16, and the total capitalization was $53.47 million. This digital token remained known in very narrow circles, as it ranked 349th in the ranking of the best at the time of writing.

The third line in the list was fixed for COMP. The value of the asset amounted to $61.71, which is 16.21% higher than the same value 24 hours ago. The capitalization of the digital currency was $448.48 million, and the position in the ranking of the best is 78th.

Earlier, the Crypto.ru editors reported: as of September 25, 2022, Reserve Rights (RSR), Chainlink (LINK) and The Graph (GRT) became the most profitable cryptocurrencies per day. The first of them has risen in price by 9.16% over the past 24 hours and reached a price value of $0.0078.