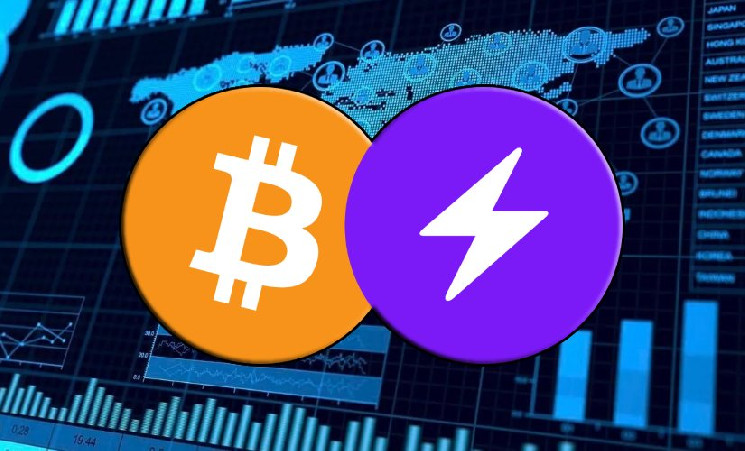 Researchers at analytics service Messari have released a bitcoin report that also outlines the progress of the Lightning Network (LN) product in Q3 2022. They assured that this network of second-level payment channels, tied to the Bitcoin protocol, continued to develop actively. The project successfully pursued its original goal of increasing throughput while reducing transaction settlement times.

The Lightning Network has gradually gained popularity among users and is now considered the premier scaling solution for the Bitcoin network. For the past year, LN has been in its own isolated bull market, unresponsive to the general downturn in the cryptocurrency industry.

As token prices plummeted, network usage and user activity skyrocketed. Key indicators of the Lightning Network have steadily skyrocketed despite the fact that the price of bitcoin has fallen by 57% over the past year.

The mass adoption of Lightning technology has also increased as the technical basis of the network has improved. In the past quarter, many companies have created the tools and services needed to make Bitcoin and LN more widely adopted. Lightning technology became available in 2022 to Cash App, Kraken, BitPay and Robinhood customers.

The capacity of bitcoin held in public channels on LN hit a new high of 4,618 BTC worth $93 million. Technology adoption and mass integrations have led to a sharp increase of 96% since the end of last year. The number of Lightning channels and nodes also grew steadily, adding 24% and 14% year-on-year, respectively.

Earlier, the editors of Crypto.ru reported: the number of Bitcoin Lightning users has grown by about 800 times over the past year.