What awaits Dogecoin after the transition of Ethereum to PoS?


After Ethereum switched to a new Proof-of-Stake (PoS) algorithm, Dogecoin became the second largest digital asset that runs on the PoW algorithm. What prospects does this open up for her? 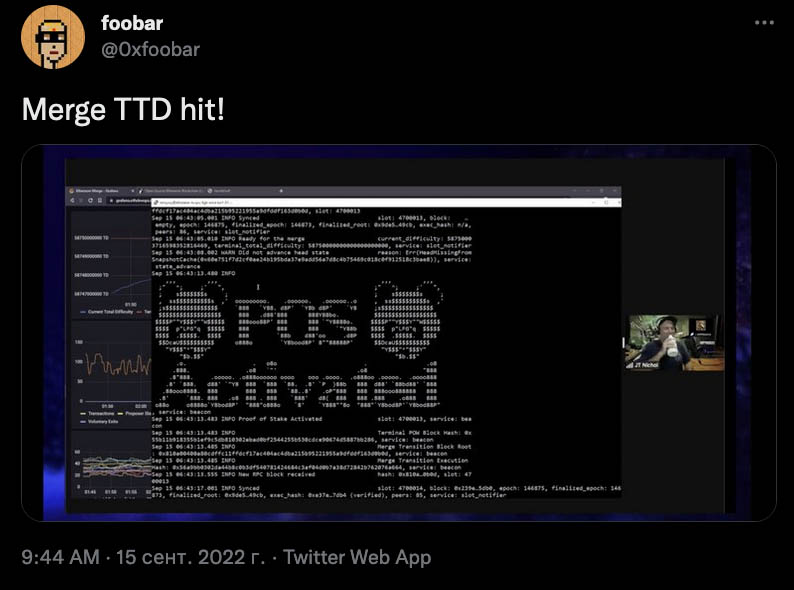 In the list of currencies that work on this algorithm, bitcoin is still leading. Its market capitalization is $370 billion. Dogecoin is now in second place with $7.8 billion, while Ethereum Classic is in third place with a capitalization of $4 billion.

The Merge update in the Ethereum network took place on September 15 – as a result of a successful operation, the blockchain of this cryptocurrency switched to a new algorithm. The purpose of this was to improve the scalability of the network, significantly speed up all operations and improve the competitiveness of Ethereum. 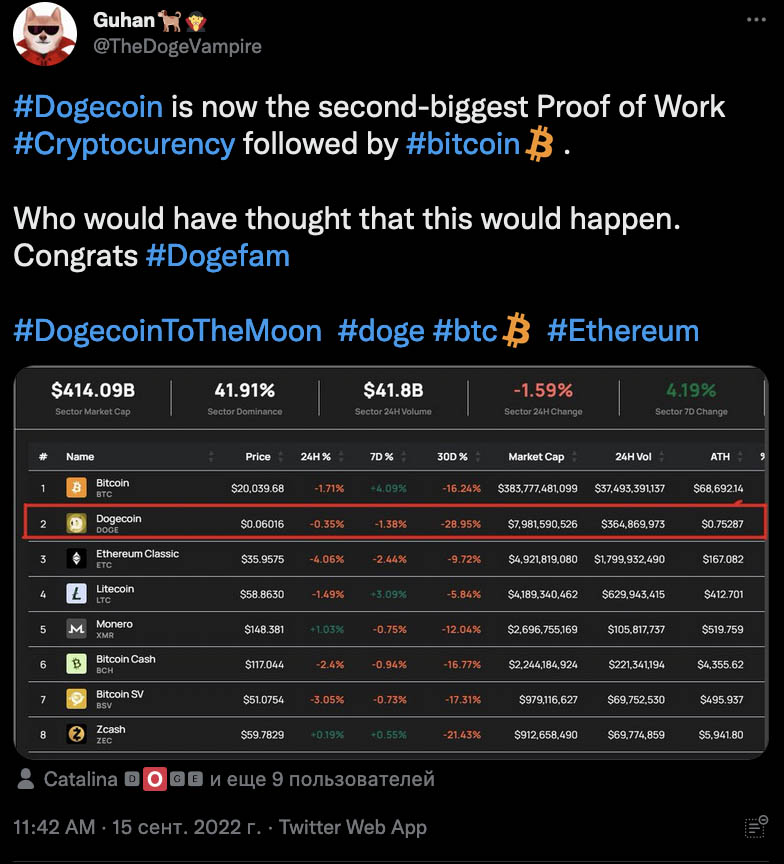 At the same time, the transition of ETC to PoS was an expected and long-discussed event, therefore it did not greatly affect the market price of the cryptocurrency, which fell immediately after the news of the successful upgrade by almost 9%.

Dogecoin has become exactly the cryptocurrency that has benefited from the Ethereum upgrade. This was another step for her to be considered a worthy project for serious investors.

Initially launched as a “meme” coin based only on hype, this cryptocurrency has gradually turned into a completely reputable and respected one in the market.

Elon Musk, the owner of SpaceX and Tesla, a well-known fan of cryptocurrencies, has repeatedly provided great support in this. He mentioned Dogecoin many times in his tweets and explained such interest in this asset by the fact that it is “the people’s cryptocurrency”. 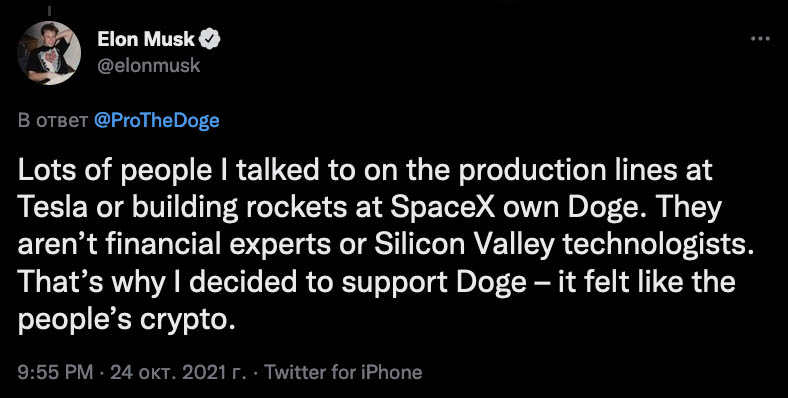 Musk also talked about personally investing his money in various digital assets, including Dogecoin. Such interest in DOGE from the billionaire and reputable investor, of course, increased the credibility of the cryptocurrency among investors.

The transition of Ethereum, the second most popular cryptocurrency after Bitcoin to PoS, of course, played into the hands of Dogecoin. For her, this will be another opportunity to strengthen her position in the crypto market and, in the very near future, finally become an asset that is of interest to serious investors, and not just a hype project.