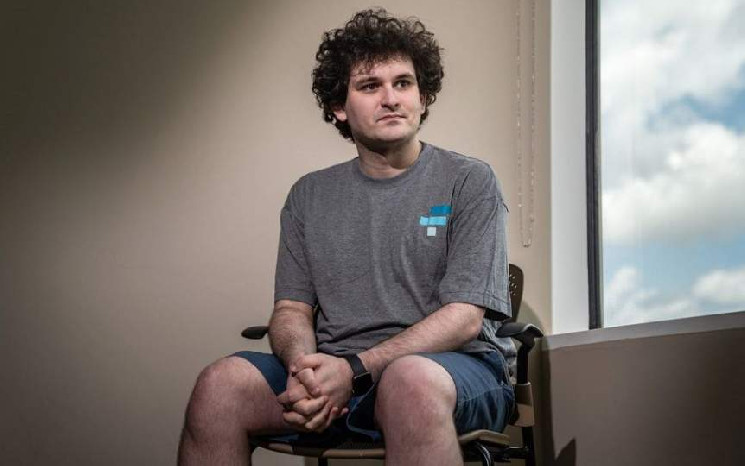 “We are discussing obtaining a license with the British regulator”

The FTX CEO commented on the recent announcement by the UK Financial Conduct Authority (FCA) that the exchange was not authorized to operate in the country.

Earlier this week, the FCA issued a warning that FTX is not licensed to operate and therefore cannot legally serve local traders. Accordingly, in case of loss of funds, traders will not be able to count on the protection of their interests. However, for Sam Bankman-Fried, the regulator’s statement came as a surprise. The CEO explained that the exchange has been in discussions with the FCA for some time about compliance with regulatory requirements and the possibility of obtaining a license. The FTX executive suggested that perhaps management wanted to warn people about scammers posing as a trading platform.

“I was surprised by the regulator’s warning to UK users that FTX is not licensed to operate in the country. We comply with UK law and will act immediately if we receive any guidance from regulators,” Bankman-Fried promised.

Cryptocurrency exchange Binance faced similar problems last year. The British regulator banned the exchange from providing some of the services to British users. As a result, the local division of Santander Bank has restricted deposits on Binance for its customers.

Despite the FCA’s tough policy on the digital asset industry, many British politicians describe themselves as supporters of cryptocurrencies. For example, the new British Prime Minister Liz Truss (Liz Truss) four years ago advocated more loyal rules for the supervision of cryptocurrencies, which would help, rather than hinder the development of the industry.