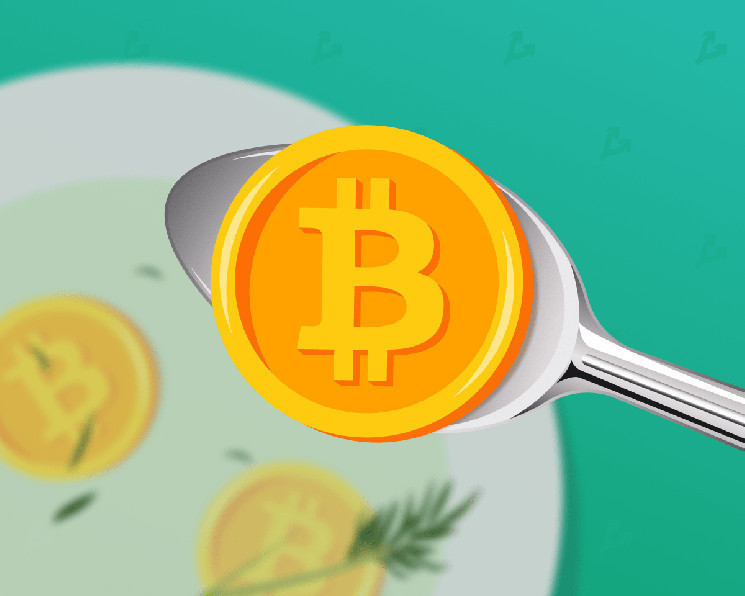 ForkLog is not responsible for the investment decisions of readers.

The bitcoin bear market has not yet reached its final stage, and investors should prepare for a further fall. This opinion was expressed by some participants in the Cointelegraph poll on Twitter.

It’s probably not the bottom. Be ready for bitcoin to go lower. This winter will be hard.

“Most likely, this is not the bottom. Be prepared for bitcoin to drop lower. This winter will be hard,” wrote one of the survey participants.

Another user added his September 22 tweet to the thread, where he ironically pointed out “every bitcoin bottom” on the daily chart.

More serious analytics will be presented by a user under the pseudonym btc_MasterPlan.

“It’s not the bottom yet, but if you want to buy now and hold [позицию]this is also normal, ”wrote one of the commentators.

However, there were those who are more optimistic. The BlockCapt account expressed hope that the price of the first cryptocurrency has bottomed out “to resume the fun that has been on pause for a long time.”

We don’t know unless we leave the $25k zone yet. But I’m hoping this is already the bottom so the fun can resume that’s been paused a long time 😏

Another user suggested that Bitcoin has a “big turn” ahead.

On September 21, the price of bitcoin failed the level of $19,000 after the meeting Fed. The regulator raised the range of the key rate by 75 basis points at once, to 3-3.25%, and announced its intention to further reduce the holdings of treasury and mortgage securities.

At the time of writing, the first cryptocurrency has returned to levels above $19,000. Over the past day, the asset has fallen in price by 1.2%, according to CoinGecko. 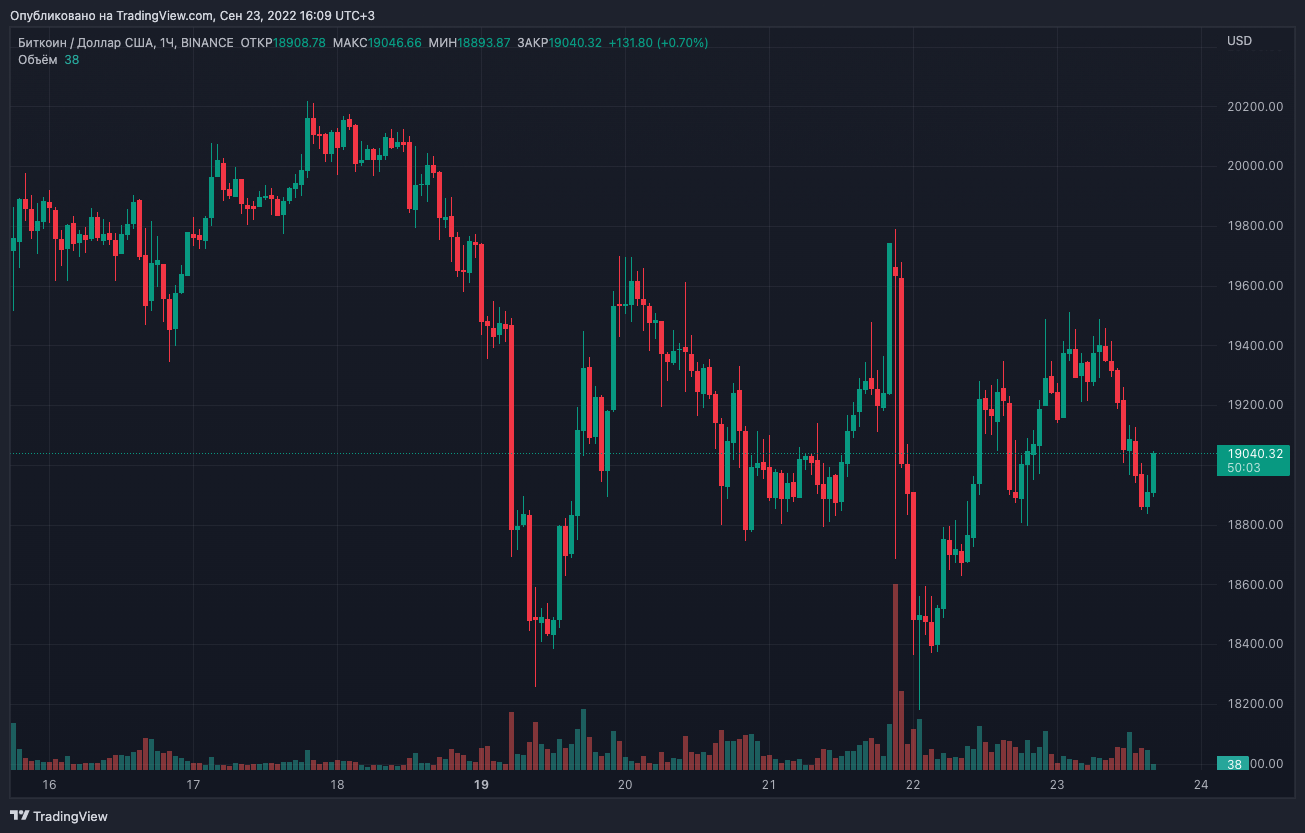 In early June, BitMEX co-founder Arthur Hayes said that bitcoin, which was trading around $30,000, had reached the bottom of the current cycle.

At the time, well-known cryptocurrency critic and gold advocate Peter Schiff doubted that Bitcoin’s return to levels above $20,000 meant that it had bounced off the bottom.

Recall that in August, the ex-manager of the hedge fund Cramer & Co. and CNBC’s Mad Money host Jim Cramer said the Fed’s monetary tightening will “wash out” speculative assets like cryptocurrencies.

Philosopher and author of the cult work “The Black Swan” Nassim Taleb called bitcoin a “tumor”, which led to the emergence of flexible monetary policy of the Fed.