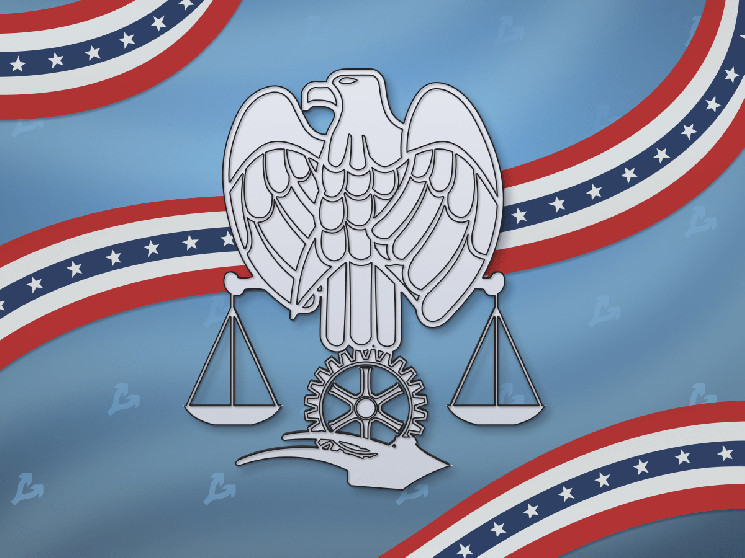 CFTC filed a lawsuit against Ooki DAO, created in 2021 to operate the bZx DeFi platform, as well as holders of its tokens.

The Commission described the Ooki DAO as “a non-corporate association made up of Ooki token holders.”

The agency charged the defendants with illegally offering commodities using borrowed funds and violating the Bank Secrecy Act due to lack of KYC.

Interest in the DAO and its participants arose from the CFTC at the same time as the settlement of claims against bZeroX and its founders, Kyle Kistner and Tom Bean, who developed and maintained the bZx protocol before the decision to distribute its control.

The developers paid a fine of $250,000 but did not acknowledge or refute the Commission’s findings.

“DAOs are not immune from enforcement and cannot break the law with impunity. […] Ooki DAO has not been registered with the Commission in any capacity,” the statement says.

According to officials, bZeroX’s goal in transferring control of bZx (now Ooki) to bZx DAO (Ooki DAO) was to try to make the latter, due to its decentralized nature, immune from enforcement. In other words, the founders believed they had found a way to break the Bank Secrecy Act and other regulations without repercussions, they added.

The lawsuit alleges that several members of the DAO were living in the US at the time of voting with tokens and were using the protocol.

CFTC Commissioner Summer Mersinger disagreed with her colleagues. She referred to the agency’s lack of authority to hold token holders accountable.

bZx gained notoriety as a result of four hacks in 2020-2021, the total damage from which amounted to almost $64 million.

On September 16, 2022, the White House presented the concept of regulation of the cryptocurrency industry. It involves many initiatives, including the tightening of law enforcement practices in relation to providers of services related to digital assets.

Also in September SEC accused crypto-investor and YouTube blogger Yan Balina of involvement in the unregistered Sparkster ICO. The lawsuit states that transactions on the blogger’s Ethereum wallet were processed by nodes in the United States and, accordingly, were made in the jurisdiction of the regulator.

Recall that the Ethereum mixer Tornado Cash fell under US sanctions. The restrictive measures affected not only the wallets associated with it, but also the smart contracts of the service itself.

Coinbase CEO Brian Armstrong said that a tough approach to regulating the cryptocurrency industry is holding back its development, forcing projects and developers to leave the United States.