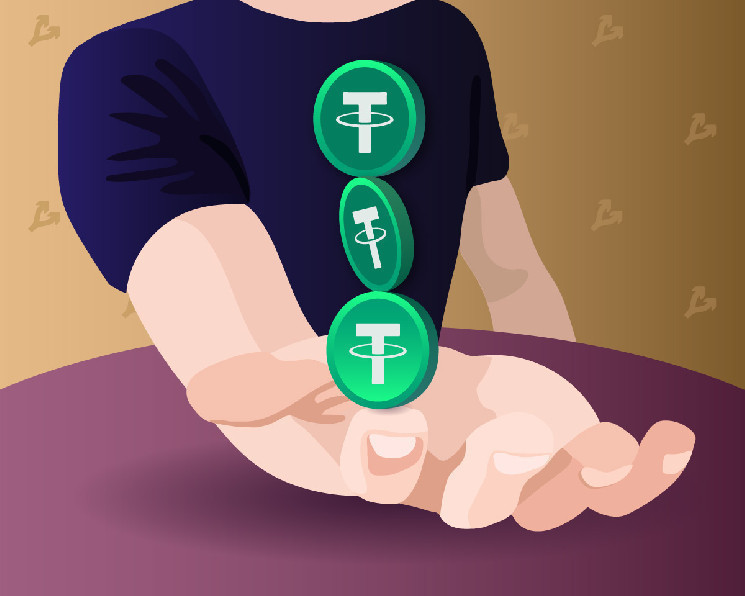 The issuer of USDT, Tether Operations Limited, has announced support for the Polkadot blockchain. It became the 14th network in which the stablecoin operates.

“The addition of Tether to the Polkadot ecosystem is another major milestone […]. This will mitigate the potential adverse effects associated with market volatility,” the statement said.

In September, the company announced the launch of USDT on the NEAR network.

What is Tether (USDT)?

Recall that in June the project team announced plans to change the management structure to increase decentralization and throughput of the decision-making system.

What is Polkadot (DOT)?