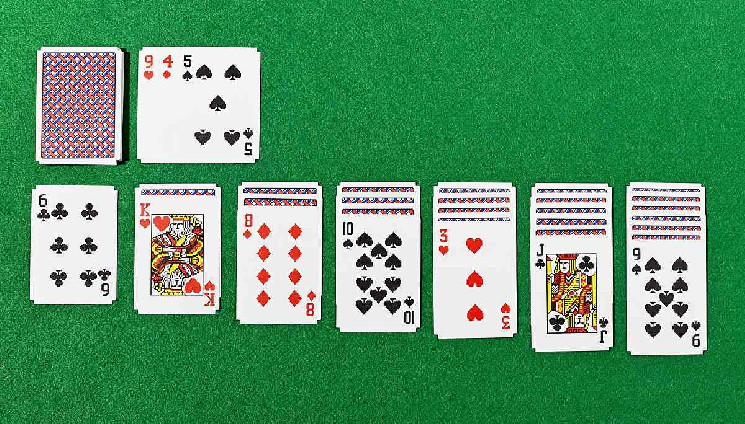 Solitaire will receive payouts in bitcoins

This release aims to offer bitcoin for free to a wider audience, especially female audiences and emerging markets.

The mission of THNDR is to introduce the world to bitcoin through mobile games, and the focus is on the female audience and emerging markets, the least covered by existing crypto services. 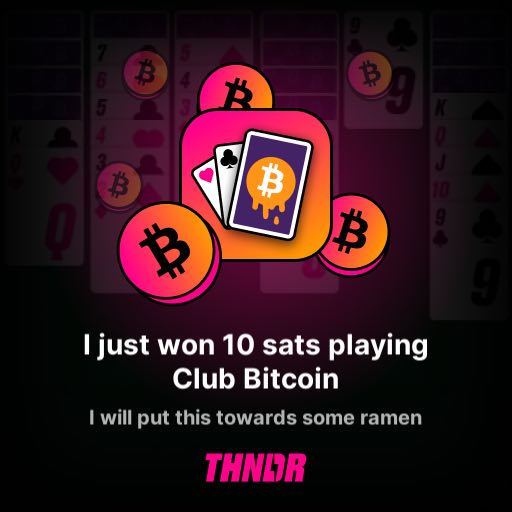 According to statistics, 2.6 billion people around the world play mobile games, and 63% of them are women.

Club Bitcoin Solitaire is a reimagining of the classic Microsoft game, which is installed on over 1 billion computers and has 35 million users per month and 100 million hands per day (as of 2020).

In 2019, Microsoft Solitaire was inducted into the World Video Game Hall of Fame. TNDR plans to capitalize on this popularity by releasing a game where players will receive payouts in bitcoin.

Solitaire and classic card games have mass appeal… Games like Solitaire offer users a safe, familiar and fun environment in which to learn about bitcoin and earn their first Satoshi.

Club Bitcoin: Solitaire is THNDR’s next step in the global expansion of bitcoin.

THNDR games are free to download from both the Google Play Store and the Apple App Store.

In-app purchases and ads will generate revenue for the company, which will be distributed among users through a daily Bitcoin prize draw. You can cash out your earnings at any time.

In the future, THNDR plans to release more games with cryptocurrency rewards.