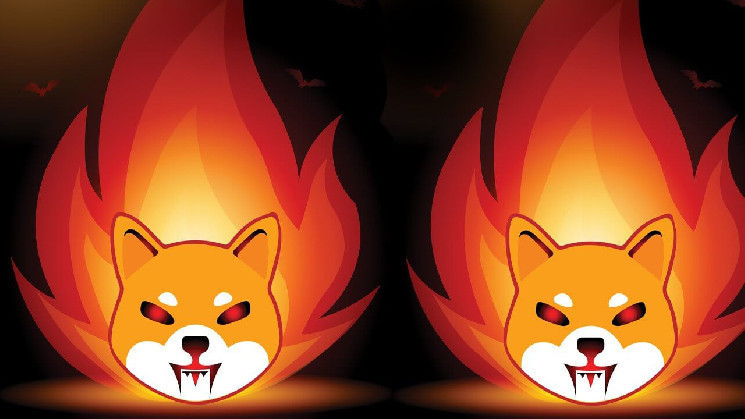 The creators of the Shiba Eternity card game are going to spend 5% of their profits on burning Shiba Inu (SHIB) tokens.

The lead developer of Shiba Eternity, Shitoshi Kusama, announced in the Discord messenger about the desire of the programming team to support members of the decentralized crypto community Shibatopia. They are ready to use 5% of the profit to buy and then destroy SHIB.

Many people believe that 5% profit is not enough to change the price of Shiba Inu. However, Kusama cited Activision Blizzard as an example, which earns about $ 500 million a year from the Hearthstone card strategy.

Accordingly, the coin burning program will prove effective if Shiba Eternity is popular.

Sometimes I get messages like this: “Bro, destroy the entire stock of SHIB.” Together with Kaal [разработчик Shiba Inu] I calculated that it would take billions of dollars for a significant increase in the value of tokens. To get this money, we will apply a well-developed plan,” Shitoshi said.

The bearish trend has dominated the Shiba Inu market since October 2021, during which time the cryptocurrency has fallen in price by almost 88%. That is why Kusama wants to end the downward trend by destroying more tokens.

Cryptocurrencies have overtaken traditional assets in terms of profit