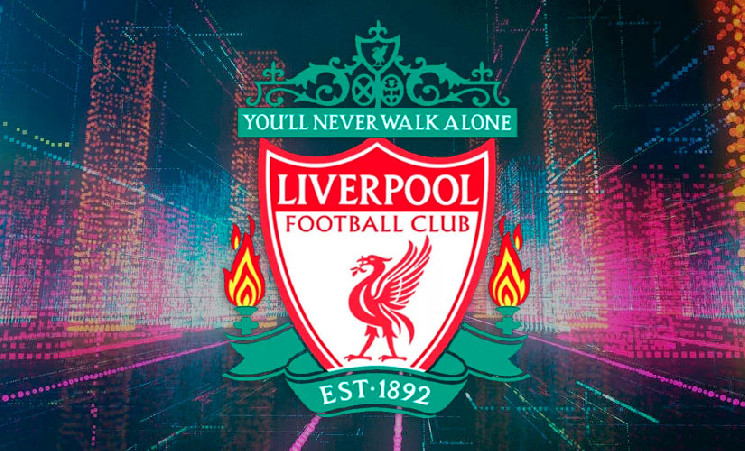 Liverpool FC will continue to cooperate with the crypto company Sorare

English Premier League football club Liverpool FC has announced it is expanding its partnership with French blockchain startup Sorare, despite the company being investigated in the UK. The Paris-based startup is known for its sports game, where users can purchase NFT tokens with images of football club players.

According to official information, FC Liverpool will partner with Sorare to create multimedia content for their fans. The football club’s commercial director, Ben Latti, noted that the team is committed to introducing new technologies to give its fans a new experience and provide the opportunity to feel a direct connection with their favorite club.

Sorare, which raised $680 million in 2021, is currently under investigation by the UK Gambling Commission. The startup is suspected of unauthorized gambling activity.

Representatives of the company said that Sorare does not provide its customers with any kind of gambling, which has been repeatedly confirmed by legal opinions.

Earlier, the editors of Crypto.ru informed readers that Sorare announced a partnership agreement with the NBA. Against this background, a full-fledged platform for a virtual game using NFT will be implemented. The project will be launched in the fall of 2022 and will be called Sorare:NBA.

Users will be able to buy, sell and exchange non-fungible tokens featuring famous NBA basketball players. In a game form, users will create their own teams, earn activity points based on the real achievements of existing athletes and teams. According to experts, this is another step towards the popularization of the blockchain industry in the world of sports.