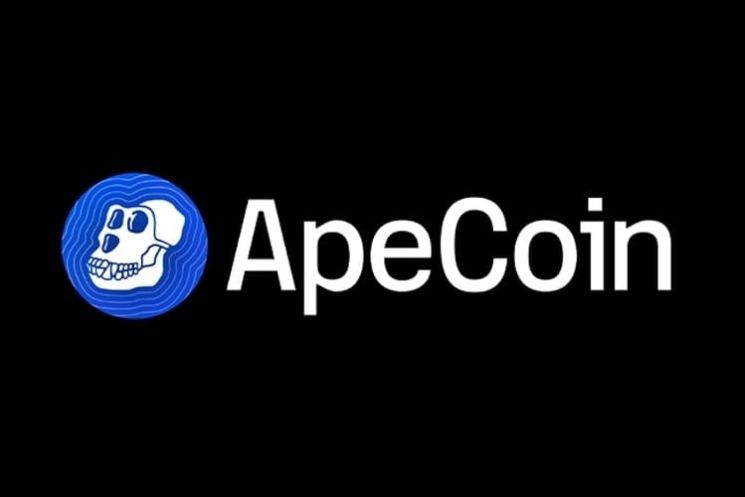 Horizen Labs has announced that ApeCoin (APE) staking will be launched on Halloween, October 31st. The blockchain company also stated that the date could be pushed back by a week. The price of ApeCoin (APE) continues to rise on the back of recent events and the unlocking of 25 million APE tokens.