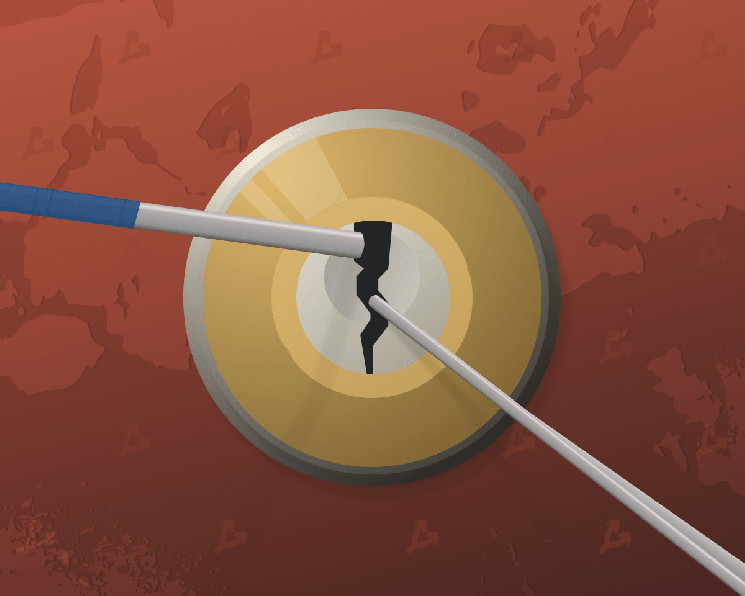 The Harmony blockchain team has unveiled a new plan to compensate victims of the Horizon cross-chain bridge hack for $100 million.

The @harmonyprotocol team would like to update our community and partners on our Horizon bridge asset recovery proposal.

The original plan was to conduct a hard fork and issue the required amount of native ONE tokens within three years. The decision provided for two options for additional emission:

However, users were almost unanimous in their opposition to the plan due to the potential inflationary effect. Harmony said they listened to the validators and the community, abandoning the idea of ​​​​an additional emission.

“We propose not to issue more ONE tokens and not change our tokenomics with a protocol hard fork. Instead, we propose to use the Treasury funds as a reimbursement [ущерба]and development,” the statement said.

The project team added that they will provide a detailed description of the plan in the near future.

After the Horizon attack, the Harmony team offered a $1 million reward for the return of stolen funds. The amount caused bewilderment among users, and a crypto trader under the pseudonym Degen Spartan called it “insulting”. As a result, the offer was increased to $10 million.

Recall that Elliptic experts believe that the Lazarus hacker group associated with North Korea may be behind the attack on Horizon. She is also allegedly involved in the attack on the cross-chain bridge of the Ronin blockchain.