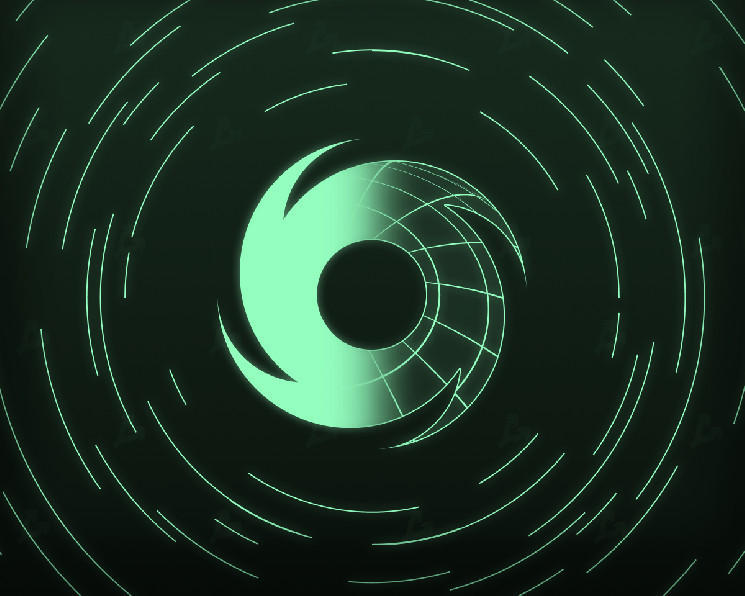 Software development platform GitHub has partially unlocked the Tornado Cash cryptocurrency mixer and its contributors on its platform. This was announced by the developer of Ethereum Preston Van Loon.

The Tornado Cash code repositories are read-only. GitHub has not yet restored full functionality.

“But this is an improvement over a complete ban. I continue to urge GitHub to undo all actions and return the repositories to their previous status,” Van Loon said.

The recovery of Tornado Cash on GitHub happened shortly after the announcement OFACthat “Interoperability with open source [миксера] not prohibited.”

Recall that on August 8, OFAC added Tornado Cash to the sanctions list on suspicion of laundering over $7 billion in cryptocurrencies.

On August 12, Dutch authorities arrested Alexey Pertsev, the developer of the service. The authorities suspect him of involvement in money laundering and concealment of criminal financial flows.

In mid-September, the US Treasury allowed users to withdraw digital assets from addresses affiliated with the Tornado Cash mixer.