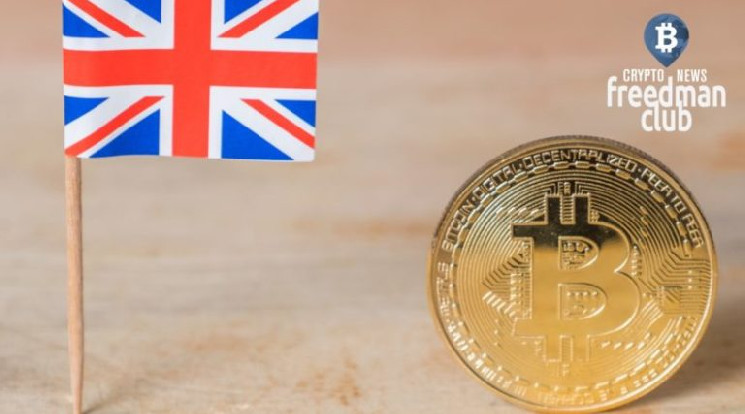 England will pass a law on the withdrawal, freezing and return of cryptocurrencies

England introduces a law on the withdrawal, freezing and return of cryptocurrency. It should supplement and develop previously adopted legislation that helps the regulators of England to control sanctions against the Russian Federation.

This bill makes it easier for law enforcement agencies to seize, freeze and return crypto assets when they are used for criminal activities. In particular, this concerns money laundering, drug trafficking and cybercrime, the government said on Thursday.

Who developed the law that allows England to seize, freeze and confiscate cryptocurrencies

A 250-page bill on economic crime and corporate transparency was promised by the authorities back in May. It was developed by several departments. Among them are the Ministry of the Interior, the Department of Business, Energy and Industrial Strategy. The Treasury and the Anti-Fraud Office also took part in its development.

The bill has already passed its first reading in the House of Commons. The second reading should take place on 13 October this year. According to the director of the National Crime Agency, both domestic and international criminals have been laundering the proceeds of their crimes and corruption for years, and are increasingly using cryptocurrencies. Therefore, an appropriate law is urgently needed.

On the basis of what law was the draft law on the withdrawal, freezing and return of cryptocurrencies developed?

The bill builds on an earlier economic crimes law that helped regulators impose sanctions on Russia and freeze related assets in the country. Regulators are concerned that some Russians are using cryptocurrencies to avoid sanctions imposed on the Russian Federation. Also this month, the Treasury updated guidance on how crypto exchanges and wallet providers report potential sanctions violations.

The new law, which is due to be adopted on October 13, will help to more effectively monitor how the sanctions imposed against the Russian Federation are observed and prevent the use of cryptocurrencies to circumvent them. How effective it will be, it will be clear already, most likely, next year. The British authorities are confident that it will help close loopholes for Russian companies trying to circumvent sanctions.