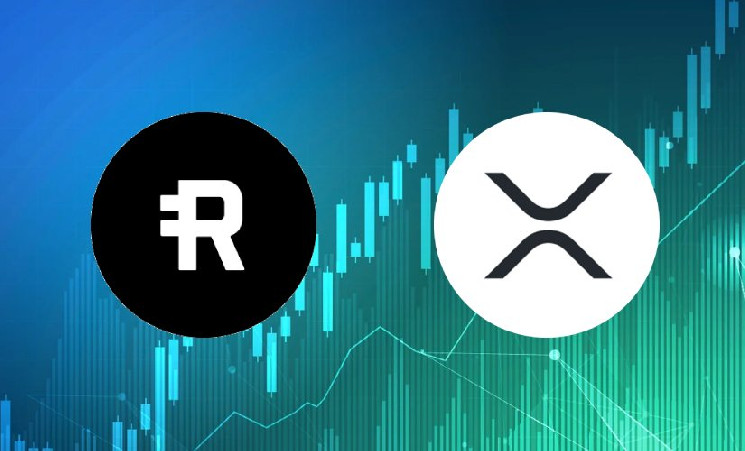 The last 24 hours have pleased short-term investors in cryptocurrency assets. As of 11:30 am Moscow time on September 23, 2022, 6 virtual currencies from the list of the top 100 by market capitalization managed to add more than 10% in value in 24 hours. The leader among them was Reserve Rights (RSR), which for the first time in history made it to the top 100 digital assets.

The rapid growth in value was recorded against the backdrop of the successful outcome of a lawsuit against the US Securities and Exchange Commission (SEC). The total supply was fixed at $25.89 billion, and the daily volume of trade transactions amounted to $6.9 billion.

The third place in the yield rating was taken by the Chiliz (CHZ) fan token, which was available for purchase at $0.273, or 13.05% more expensive than it was yesterday. The capitalization of the cryptocurrency amounted to $1.64 billion, and the daily volume of trading operations was $902.38 million.

Earlier, the editors of Crypto.ru reported: as of the morning of September 22, 2022, the exchange rate of the virtual coin ether (ETH) fell by about 6% per day. The cryptocurrency was available for purchase at $1259. In total, the value of the digital asset lost 21.8% in 7 days, and its capitalization decreased to $154.52 billion.