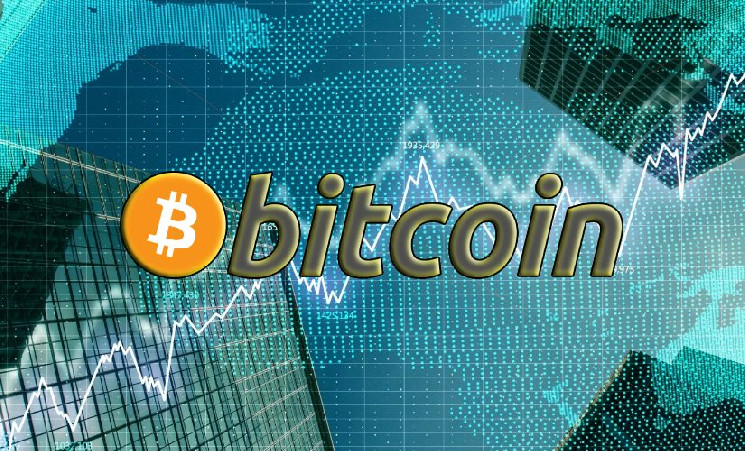 Cryptocurrency bitcoin has not changed in price per day

The capitalization of the crypto market increased by 1.06% per day. It reached $971.21 billion. However, bitcoin (BTC) digital gold remained virtually unchanged in price and showed surprisingly low volatility. The value of the virtual asset has decreased by 0.15% over the past 24 hours.

As for the second cryptocurrency – Ethereum (ETH) – its rate has changed more significantly over the past day. The virtual coin was available for purchase at $1,319, which is 2.45% higher than the same day before. The total supply of coins on the market is $161.53 billion, and traders have secured transactions worth $18.38 billion over the last day.

The global capitalization of the industry has largely grown due to the increased interest of investors in the Ripple (XRP) cryptocurrency, which has become more expensive by 17.39% per day. This happened against the backdrop of a news background regarding the project’s success in litigation against the US Securities and Exchange Commission (SEC). The latter is unsuccessfully trying to prove that XRP is a direct analogue of securities.

The virtual coin was trading at $0.502 at the time of this writing. At the same time, its value has already added 54% over the past week, climbing to 6th place in the ranking of the best cryptocurrencies by maximum capitalization with $24.9 billion. Traders completed transactions worth $7.06 billion in 24 hours.

Earlier edition of Crypto.ru informed: analysts spoke about their own forecasts regarding the future rate of bitcoin cryptocurrency. According to them, this virtual asset was under significant pressure from sellers, who brought down its value by about 10% over the past month.