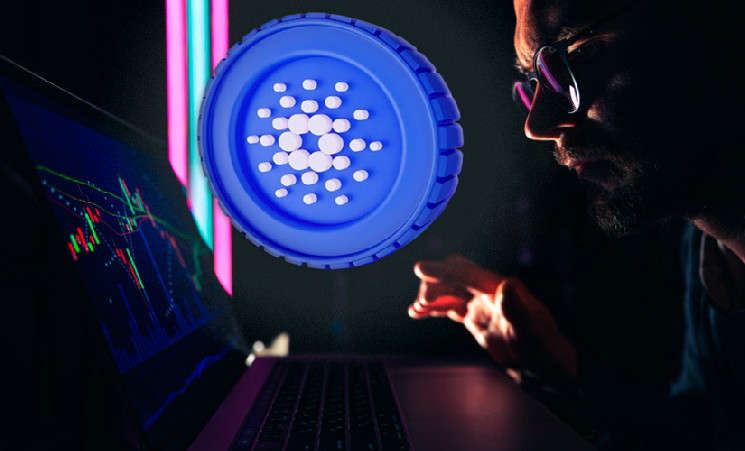 Cardano price does not change amid Vasil update

The Vasil hard fork has become one of the most significant network updates for Cardano (ADA). This event was actively covered in the media to attract the target audience. Preparing for the update really aroused great interest from the crypto community. Experts note that as of September 23, the daily mention of Cardano in social networks reached 52.4 thousand, which was a record high in the last three months. In total, ADA has been mentioned over 2.3 million times.

Crypto analysts note that despite the launch of an important update, there is no ADA price boom at the moment. However, many agree that the global renewal of the Cardano ecosystem will bear fruit in the foreseeable future. Over the past 24 hours, the asset has attempted to grow, but the global bearish trend is not making itself felt, and therefore there is no question of the formation of a protracted bullish momentum.

It is noteworthy that earlier the asset tried to overcome the $0.4821 demand area, but so far to no avail. According to experts, the probability of an upward momentum remains low, as the global market is under clear pressure from sellers.

Earlier, the editors of Crypto.ru informed: experts from LBank Derivatives gave forecasts for the dynamics of bitcoin and ether. Bitcoin quotes tested the key demand area of ​​$18,000, after which a rebound formed, which may indicate the activity of buyers. As for Ethereum, according to analysts, the main altcoin will continue to lose in price and may soon test the support zone around $1300. Near this level, it will be possible to consider short-term long positions, analysts say.