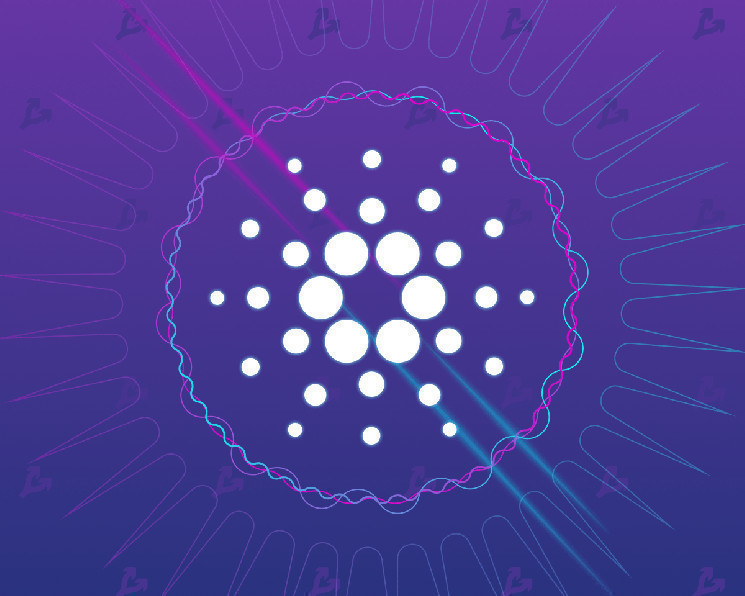 On September 23rd at 01:44 AM (Kyiv/UTC), the Input Output Global (IOG) team successfully activated the Vasil update on the Cardano mainnet. Some changes will take effect with the start of the new era – September 27th.

According to Cardanoscan, at the time of writing, the project network is operating normally and producing blocks. Ecosystem participants reported that after the activation of the update, the blockchain passed stress testing.

Hey @IOHK_Charles we are trying our hardest over here to break #Cardano but we have failed. We cannot break it. Your did it! ⭐️ #Cardano #Vasil https://t.co/IJK447dWgu pic.twitter.com/JjhitA1Fog

With Vasil, the developers introduced the second version of the Plutus scripts to the blockchain and modified the cost calculation model for each primitive, reducing its individual parameters. IOG believes that this step will reduce the cost of performing operations by 20-30%.

“Vasil will extend the power of Cardano smart contracts with Plutus V2 scripts and a cost model that improves the efficiency of an already powerful platform. Ultimately, this will reduce the cost of executing scripts and the size of transactions, as well as increase throughput,” wrote Frederik Gregaard, head of the Cardano Foundation.

Recall that Cardano took 26th place among 600 global brands in the rating of emotional attachment of consumers from the MBLM agency. Bitcoin is in 30th position.

The number of investors in the Bitcoin network is growing steadily